The ocean plastic epidemic is growing quickly and costing us marine lives. But, these 5 non-profits fighting ocean plastics today might just save us. 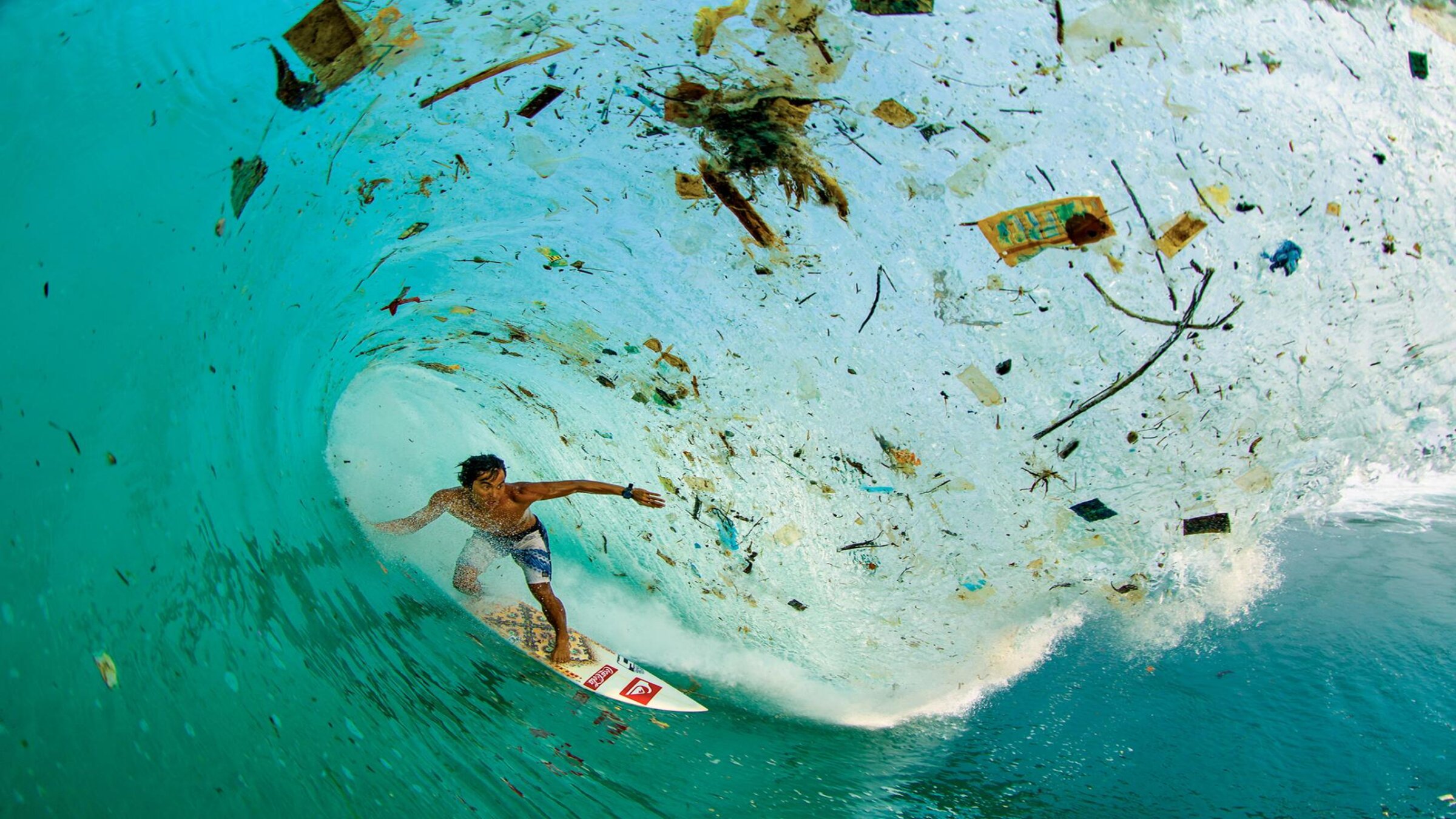 We can’t afford to shy away from our ocean plastic problem anymore. The epidemic is growing exponentially and costing us more marine lives every day. The time to act is now. Following are a few non-profits fighting ocean plastics today:

Parley is a non-profit that enables creators, thinkers, and leaders to collaborate and raise awareness on the rampant ocean pollution problem. They also design projects that solve the problem. The Parley for the Oceans Program is centered on three strategies: avoiding plastic, intercepting plastic waste, and redesigning the material itself. Parley has partnered with several companies that have either created or pledged to reuse ocean plastics to create new products (e.g., Adidas, Stella McCartney, and American Express) or have made a shift away from virgin plastic.

The Ocean Conservancy focuses on long-term solutions for healthy oceans, wildlife, and coastal communities. Their programs support sustainable fisheries, combat ocean acidification, and restoring the Gulf of Mexico. For over 30 years, the Ocean Conservancy has been hosting the International Coastal Cleanup, which brings together millions of volunteers to remove trash from beaches globally.

Founded in 2001, Oceana is the largest international advocacy organization. Through targeted policy campaigns, they save and restore oceans. They carry out targeted campaigns to prevent the collapse of fish populations, marine mammals and other damages to sea life resulted from industrial fishing and pollution. As part of its campaigns, Oceana is involved in efforts to end major sources of ocean pollution such as oil, mercury, aquaculture, and shipping emissions.

The Nature Conservancy is one of the world’s leading conservation organizations, fighting to protect both nature and people. The non-profit is spread across 72 countries. Through direct action, like volunteering for a beach cleanup, and education, like spreading the understanding of the benefits of a clean ocean, the Nature Conservancy has offered several opportunities for people to contribute to the cause.

rePurpose Global is another organization working towards the eradication of plastic waste by helping marginalized waste workers worldwide. We help you calculate your plastic footprint and divert that same amount of plastic from landfills and oceans by going Plastic Neutral with us. Join us in our pursuit of a cleaner, better tomorrow!