How Does Plastic Cause Air Pollution?

There are many factors that contribute to air pollution: the burning of fossil fuels, the release of chemical pesticides, and now plastic pollution. But how does plastic cause air pollution? 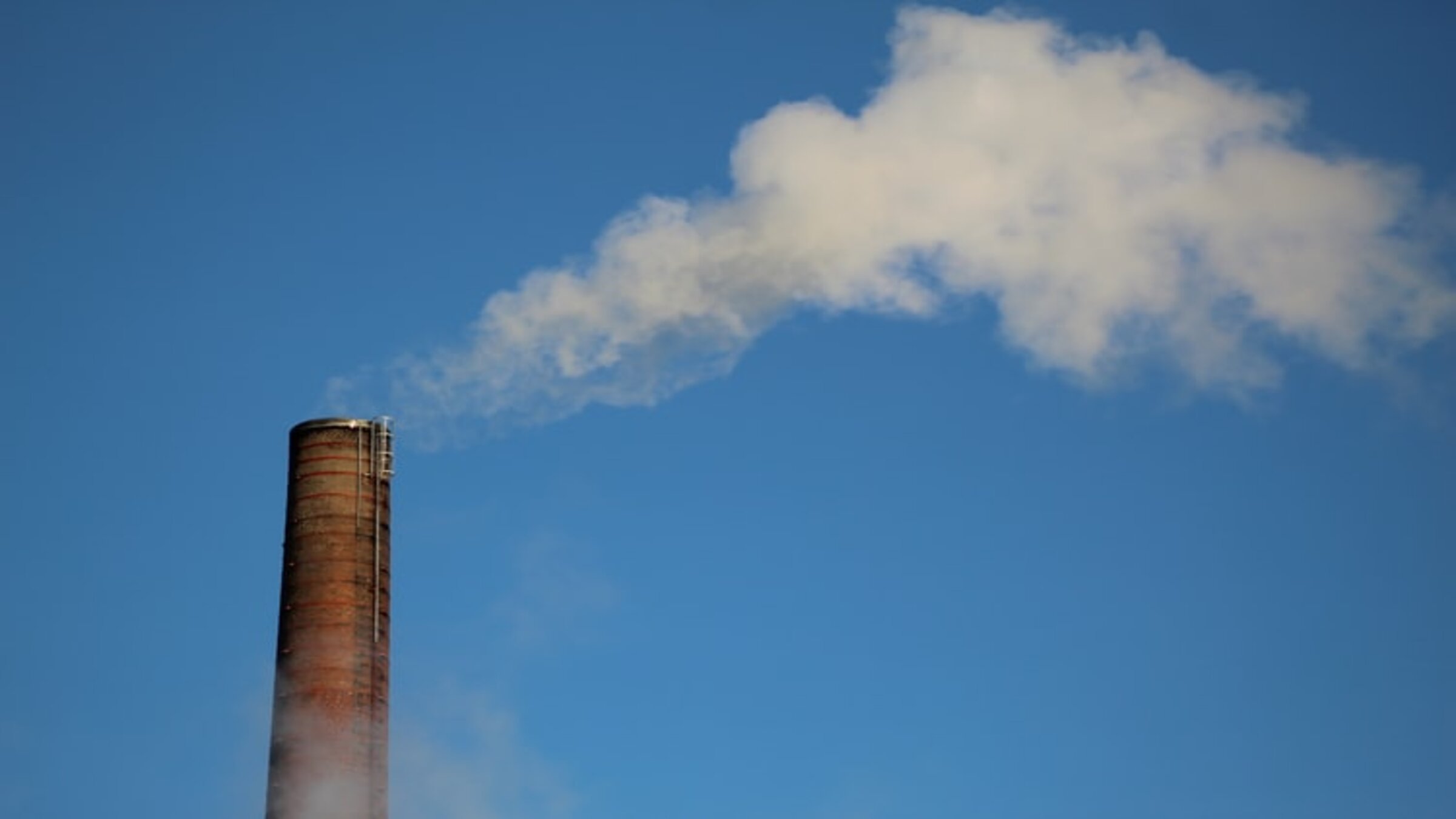 There are many factors that contribute to air pollution: the burning of fossil fuels, the release of chemical pesticides, and now plastic pollution. But how does plastic cause air pollution?

The World Air Quality Index keeps an updated, real-time map of our planet’s air quality, and it’s not looking great. Today, pollution is the largest environmental cause of death and disease, responsible for over 9 million premature deaths around the globe in 2015. Of these 9 million deaths, two-thirds were directly linked to air pollution, which has been identified as the most pervasive environmental threat to human health.

Most plastics are made from fossil fuels like oil and natural gas, which release toxic emissions when extracted from our earth. Oil and gas drilling releases enormous amounts of contaminants into the air, including benzene, toluene, ethylbenzene, xylene, carbon monoxide, hydrogen sulfide, ozone, sulfur dioxide, particulate matter, and volatile organic compounds. Oil refineries convert crude oil into a vast array of products, including plastic, and require several operational stages that emit dozens of pollutants that are making our skies smoggier, hazier, and more toxic to breathe, in addition to fueling global warming.

2. The Impact of the Recycling Industry on Air Quality

Recycling plastic today is surely a big step towards preventing more virgin plastic from being produced, thus lowering our environmental impact. Tossing our plastic bottles and packaging into the recycling bin makes us feel good. But plastic recycling can become a problem when it does not follow strict environmental and workforce standards.

Did you know that over half of our plastics deemed to be “recycled” are shipped overseas? Unfortunately, many informal and formal recycling facilities in South and Southeast Asia fail to have safe working conditions and pollution control measures. Lian Jiao is a Chinese town that had become a toxic waste dump for the West’s plastic recycling. Workers melt down plastics without wearing any sort of professional protective gear and the air in this small town is thick with plastic-derived, toxic emissions. Just like producing virgin plastics, recycling plastics have the share the same threshold for emitting noxious gases into the atmosphere.

In 2017 China announced that it no longer wanted to be everyone’s “garbage dump,” as it recycled 50% of the planet’s plastic products. As a result, Western nations have been puzzled over what to do with the huge amounts of garbage they produce every year, and how to dispose it, which leads us to the next way plastics impact our air quality: the release of toxic substances via incineration.

Plastic’s slow decomposition rates is a major obstacle for the rapidly filling landfills all over the world. Researchers estimate that over 40% of the world’s garbage is burned. Burning plastic and other wastes releases dangerous substances such as heavy metals, persistent organic pollutants (POP), and other toxic chemicals into the air and persist in ash waste residues.

These chemicals have been linked to the development of asthma, endocrine disruption and cancer. Furthermore, POPs move around our planet via wind currents, which means that plastic burned in Germany could easily affect the air quality in Italy. According to the U.S. Environmental Protection Agency, burning plastics is notably the worst possible end-of-life management approach for plastics from a climate perspective.

Phthalates are chemicals that are added to plastic, which give structural qualities like flexibility and heat resistance.  Unfortunately, they are also endocrine disruptors that have been linked to many health problems such as the development of lower testosterone levels, decreased sperm counts and reduced female fertility, and many more. Phthalates are not chemically bound to the plastic, which means they can easily off-gas into the air and the products that we consume.

We are all familiar with the recognisable smell of a brand new car interior, but did you know that that is actually because of phthalates off-gassing?

Research shows that many of the microplastics in our bodies come from the air we breathe. Due to their small size, microplastics can be inhaled and are abundantly present both in indoor and outdoor air. The smallest particles can pass into the bloodstream and cause cardiovascular and cerebrovascular diseases. In fact, microplastics have been found in lung tissue and muscular tissue, which demonstrates the bio-persistence of this substance and the body’s inability to rid itself of it.

Breathe In, Breath Out: What next?

So, what can we do? Until we find a new material, one with the same characteristics of plastic but with an expiry date, the best thing to do is to reduce our dependence on it and keep it away from the landfills and our precious oceans.

We, as consumers, have the power to change things. In just 60 years, we have built a plastic world that is drowning in itself, but we still have time to reverse the trend and leave our children a planet preserved in its natural beauty.

You can empower and support countries in the Global South in their efforts to recycle plastics by going Plastic Neutral with us today.  Do your part in helping make the planet safe by acting on your plastic footprint for about the price of a coffee a month!