4 of the World’s Most Successful Beach Clean-ups

From being ridden with trash to being trash-free areas, these successful beach clean-ups have created long lasting impact on local beaches. 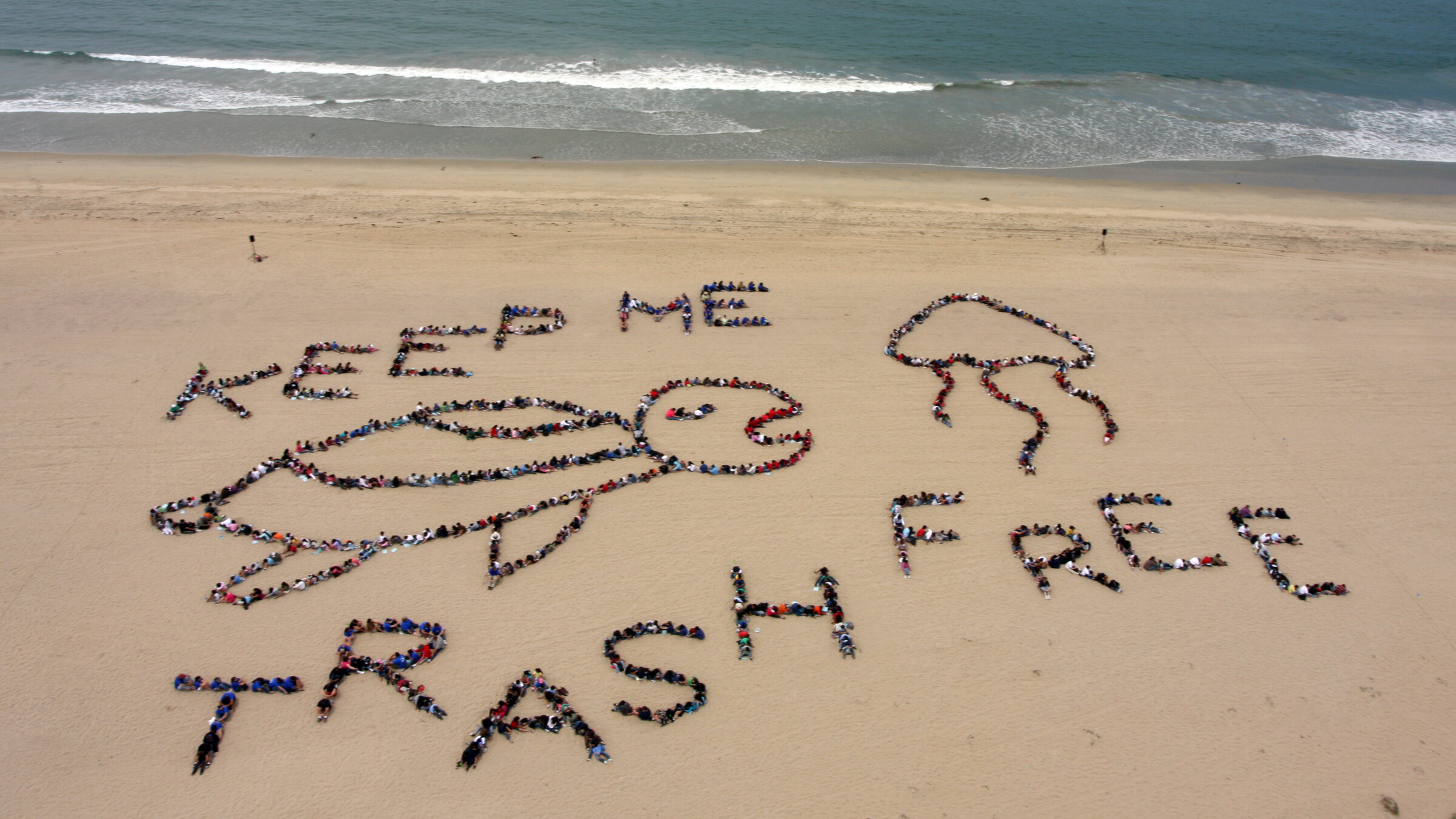 “The whole edifice of this movement is on love,” Mr Shah said. “The moment we start loving other human beings we start loving nature at the same time. Afroz Shah, a lawyer, and environmentalist from Mumbai, has become synonymous with the world’s largest beach clean-up project. Over a three year period, with the help of a team of volunteers, he managed to remove nearly 10 million kilograms of waste from the beach.

In 2016 he was named Champion of the Earth, Inspiration, and Action, by the UN’s environmental body –  the highest environmental accolade awarded by the UN.

Every year, the Ocean Conservancy hosts a coastal cleanup. The cleanups happen simultaneously across several locations on the same day. In 2018, they urged their global network of volunteers to “Suit up, Clean Up” for their 33rd annual International Coastal Cleanup (ICC). More than 1 million volunteers came together globally to pick up trash and clear the coasts closest to them leading to it being one of the biggest and most successful beach clean-ups. Approximately 23 million pounds of it in just one day!

2018’s Great British Beach Clean was the biggest beach cleanup that the United Kingdom has ever seen. 14,000 volunteers took to the shores of the UK, doubling in number from the previous year. Volunteers at nearly 500 beaches collected 8,550 kgs (18,849 lbs) of litter. The UK government even began to take action on marine debris, passing legislation on bans of certain single-use plastics.

“The sea is considered Mahalaxmi, the goddess of wealth, and hence should be kept clean,” Chief Minister Naveen Patnaik said.

A mega cleanliness drive under the banner of the ‘Mo Beach Puri clean-up’ initiative was organized on Puri beach to mark the International Coastal Cleanup Day. They joined more than 10,000 volunteers (leading to one of the most successful beach clean-ups!) from self-help groups, fishermen community, beachside vendors, hotel owners, photographers, government officials, and employees to name a few.

You can help keep the planet safe for the marine animals who are endangered by the plastic we use. For about the price of a coffee a month, eliminate as much plastic waste as you use and go Plastic Neutral with us today.