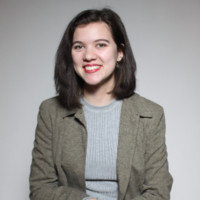 With over 90.5% of plastic waste going unrecycled, guerilla or small scale recycling can create a huge impact in the space, and YOU can contribute. 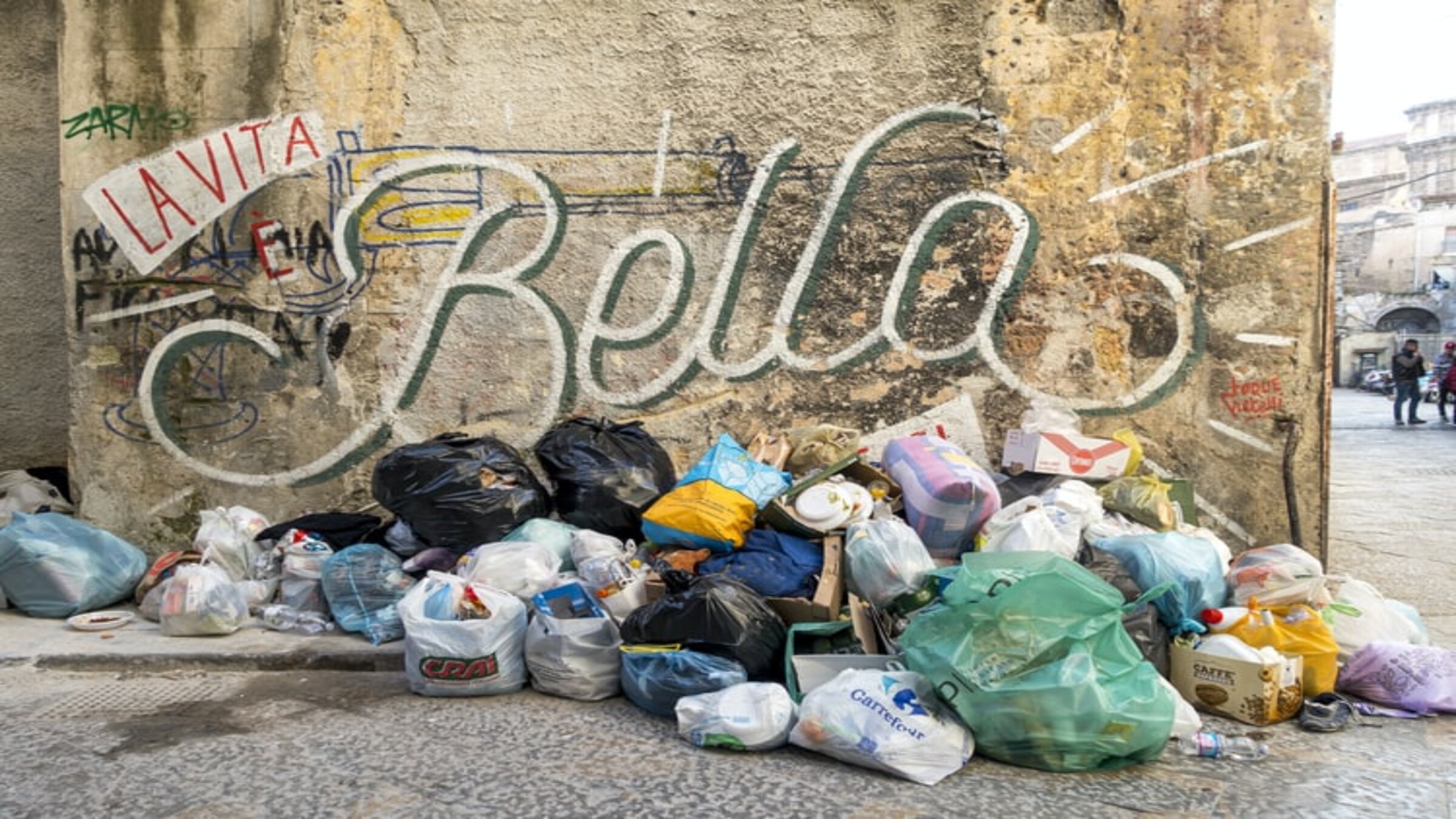 Each year, the Royal Statistical Society (RSS) chooses a statistic of international importance. In previous years, winning statistics were about lawnmower accidents and Kylie Jenner’s impact on the stock market—this year was different. This year, the 2018 winning international statistic was the unrecycled percentage of plastic that goes unrecycled; it clocked in at 90.5%. But, why do we think that small scale recycling could be solution to that?

Only two of the seven types of plastic are recyclable, not to mention mixed materials like cardboard, glass, and aluminum. Sadly, the U.S.’s leading cities are some of the biggest contributors to this problem. According to the Environmental Protection Agency, a lack of funding, education and resources stymies the U.S. rate of recycle at only 34.3 percent. One of the biggest roadblocks is that waste management differs from state to state. A DePaula article on Chicago summarizes the city as “the worst major city in the United States for recycling rates in residential areas, with less than 9 percent of waste being recycled.” Other large urban centers like New York City and Los Angles are not so far behind..

An online search for guerilla recycling brings up college students’ environmental groups, small town organizations, and bloggers’ articles. The term may be relatively fresh to the internet but it is becoming widespread in practice. Guerilla recycling can be any act of recycling not carried out by a local institution. In the US cities mentioned above, the marginalized and homeless quietly carry out guerilla or small scale recycling.

Guerilla recyclers, or “canners,” spend hours sorting waste for recyclables made of glass, aluminum, or plastic. They trade these in at local redemption centers using the Bottle Bill,  a program currently in ten U.S. states. The program has consumers pay a slightly higher tax on recyclable goods; when the empty container is returned to a redemption center, they get the tax back in cash. The return is only around two to ten cents per item, but it has become a source of income for many disadvantaged individuals. Independent groups like Canners NYC estimate around ten thousand people participate in New York city alone. Their website elaborates, “homeless blacks and veterans were among the first to start canning…Latin Americans and Chinese immigrants, the elderly, people who lost or quit their jobs, and college students all can for many reasons.”

Steps in the Right Direction

Pilot programs in other cities are fast underway. In Los Angeles, a program involving sorting of materials is securing funding to pay, feed, and transport disadvantaged individuals to and from sites. It would use recycling jobs as a training ground for professional skill sets, so participants could reenter the workforce. Other organizations like Sure We Can, a New York “recycling center, community space, and sustainability hub,” allows individuals to self-sort their findings while trading tips with other community members. The few, precious cents saved by avoiding centers’ sorting fees gives the guerilla recyclers greater financial security. On the international scale, Copenhagen designed trash cans with shelves for pedestrians to set recyclable trash. Instead of risking their health to dig through potentially hazardous waste, “canners” can safely collect recyclables from the trashcan sides.

Not everyone is in favor of what Copenhagen calls “dignified trash.” Institutionalized recyclers complain the Bottle Bill was not meant to fund livable wages for individuals and believe it cuts into company profits. In New York city, guerilla recyclers struggle to evade the sorting fees and many processing centers have closed, making disadvantaged individuals travel further distances and wait in longer lines. Even community organizations like Sure We Can are under constant pressure by gentrification’s rising rent prices and formal waste management groups’ competition. In many cities, local government sees guerilla recyclers as criminals for collecting “private property.”  Redemption centers are told to turn away recyclers who use cars because it increases their collection size and, consequently, payout.

In California, San Francisco’s Our Planet recycling center estimates guerilla recyclers make between $15 to $35 a day. It isn’t much, despite waste institutions claiming guerilla recyclers cuts into their company profit. The New York Department of Sanitation once reported the Bottle Bill’s taxes were responsible for “over $100 million dollars that went to public programs and agencies at no cost to local governments.” Back on the west coast, “Californians redeem more than 85 percent of all recyclables within the Bottle Bill guidelines.” The Huffington Post’s interview with commercial recycler A1 found, “trash pickers account for around 90 percent of the redeemable material,” at their facility. Copenhagen’s trashcan project, working with the recyclers instead of against them, reduced lost recyclables by half.

Despite the evidence of their recycling, guerilla recyclers are still treated as unwanted in many U.S. cities. It is a dirty and often dangerous job, requiring hours of physical labor sifting through rotting trash for small payoffs. But those who participate are valuable in reducing the dire environmental crisis; equally important, those who participate are given a degree of financial independence rare among the elderly, homeless, and poverty afflicted. 90.5% is the rate of wasted plastic alone, not counting glass, aluminum, and others; everyone from the largest institutions to the most singular individual is a part of the problem. If recycling is to succeed, pilot programs that support “canners” and guerilla recyclers are essential to the solution.

Help sponsor a vetted recycling initiative to remove as much plastic as you use by going Plastic Neutral with us. Every step counts, make sure you take yours today.