Plastic Bag Bans Across The World

Take a look at the various plastic bag bans and taxes across the world to understand their challenges and the impact they have created in their communities. 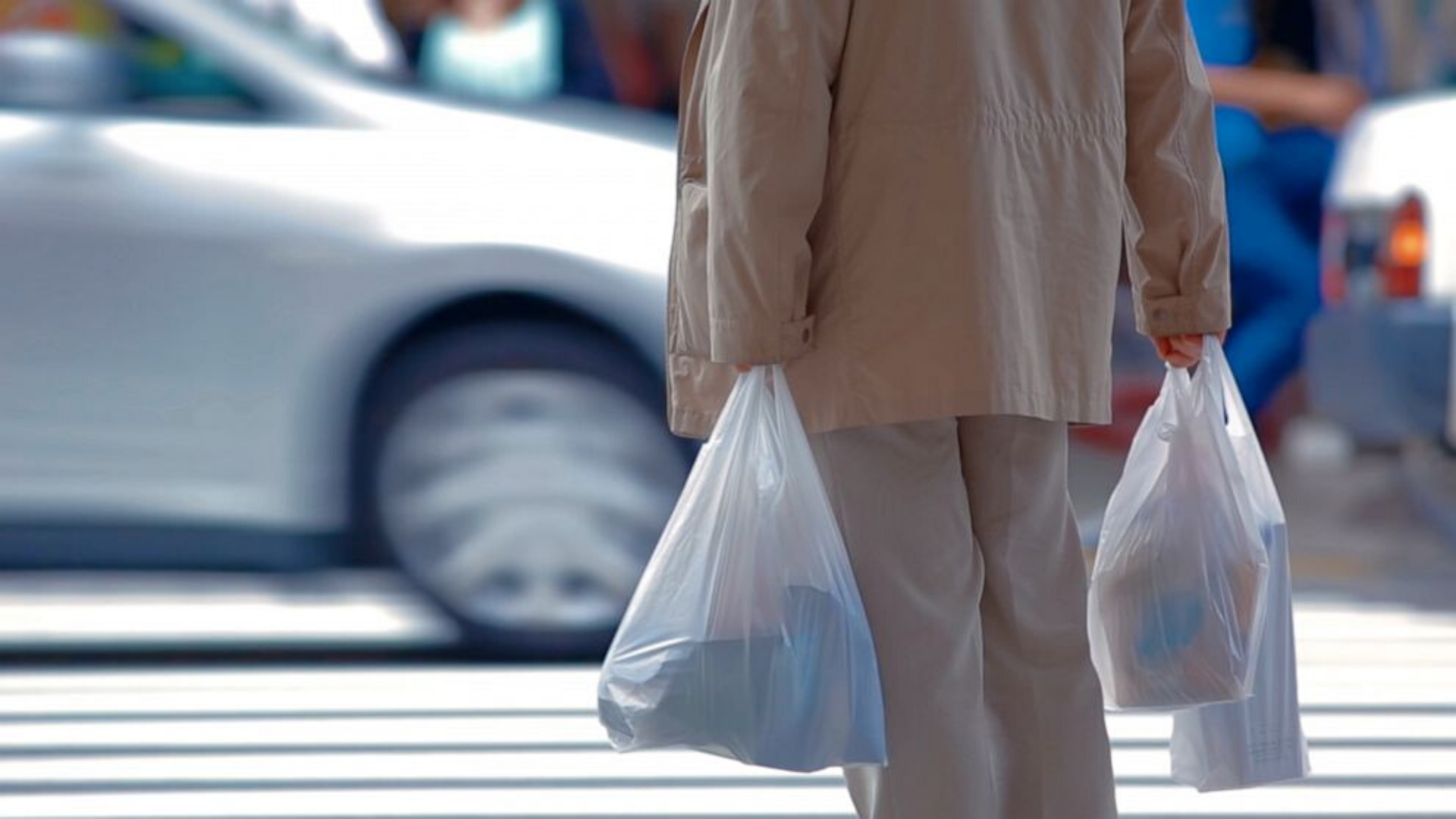 Major governments all over the globe are imposing plastic bag bans to achieve greater goals of reduced greenhouse gas emissions and environmental conservation. Low value plastics like bags, straws and cutlery are tough to recycle and nearly impossible for waste workers to profit off of. According to a 2008 estimate in Waste Management, people around the world discard between 500 billion and 1 trillion plastic bags a year.  The National Oceanic and Atmospheric Administration (NOAA) lists single-use plastic bags as a major contributor to the Great Pacific Garbage Patch. This ocean pollution presents a grave threat to marine life.

Let’s take a look at the steps that countries around the world have taken by issuing plastic bag bans or other forms of legislation to curb this threat:

African countries have taken big steps in the right direction to fight plastics. The Kenyan government banned the use, production and sale of plastic bags in August 2017. The penalty for breaking the law goes up to four years in jail or a $38,000 fine.

The Kenya Association of Manufacturers unsuccessfully opposed the ban in court. They were attempting to save an estimate of 100, 000 jobs that would be lost as a consequence of the ban. According to BBC, the Kenyan government has confirmed that 80% of the population has stopped using carrier bags since the ban. Although, once it took effect, the ban lead to the organisation of “bag cartels” that smuggled illegal plastic bags from Uganda and Tanzania. Supermarkets and many shops are no longer handing out carrier bags, but small traders have been using smaller clear plastic bags.

France called for a total plastic bag ban in 2015.

Every year, 4.73 billion plastic cups are thrown away in France. To combat this issue, they extended the ban to include disposable plastic cups, glasses, plates and cutlery. France became the first country to cover this variety of single-use plastics under a single ban. The ban was meant to be imposed as early as 2016 to 2017 but was postponed to 2020 due to the criticisms it faced.

France’s ban was called out for being an “anti-social” provision that targets low-income citizens who are the primary consumers of these single-use plastics. Additionally, the Pack2Go group in Brussles challenged the law because it violates existing European Union legislation regarding the free movement of goods and the protection of manufacturers.

The Moroccan plastic bag ban lead to a complete halt in the production, import, sale, and distribution across the country on July 1st 2016. Prior to this ban, Morocco used 3 billion plastic bags every year. This made the country the second largest plastic bag consumer in the world after the U.S.

According to Morocco World News, plastic bags have not been completely eradicated because new sources of plastic bags have emerged. Some bags are produced by illegal manufacturing workshops, smuggling, and illegal distribution.

Between July 2016 and December 2018, the Interior Ministry and the Ministry of Industry carried out inspections and operations. As a result of this, 7, 500 tons of plastic bags were collected and destroyed.

Despite this, the Minister of Industry said that the ban’s impact has been “extremely satisfactory and encouraging.” According to him, The consumption of raw materials used in the manufacture of bags dropped by 50% between 2015 and 2018.

In 2015, the UK began taxing plastic bags which has lead to 9 billion fewer plastic bags being circulated. Sales of single-use bags by all large retailers in 2019 slumped by 37% (1.11 billion) compared to the previous year.

Theresa May, the Prime Minister, also announced a consultation on a ban on plastic straws, stirrers and cotton buds in late 2018. This aims to curb the estimated 8.5 billion plastic straws that are thrown away each year in the UK alone.

The first step in the UK’s 25-year plan to eliminate plastic waste is to target plastic microbeads. They are tiny plastics found in cosmetics products like body scrubs and face washes. Often, these microbeads end up in the oceans and affect marine life.

Two sides of the same coin

Governments that imposed the plastic bag bans witnessed a fall in plastic use. These countries claimed to have achieved or gotten closer to reaching their waste reduction goals.

However, the impact of these bans does not end with the measurable reduction in plastic circulation. Owing to the ban, retailers and vendors were forced to turn to other budget friendly alternatives to carry on business as usual. These alternatives ensure a fall in plastic pollution, but affect other forms of environmental damage. One such example is the replacement of single-use plastics with bags made of synthetic fibers in Kenya. Essentially, they replaced plastic with plastic. Although this alternative is likely to have a higher lifespan, it will still contribute to the plastic problem in the long-run because of Kenya’s ineffective recycling system.

The biggest loophole of these bans lies in the lack of investment in systematic solutions that serve the same purpose as plastics. The recommended alternatives to single-use plastics aren’t nearly as effective or cheap. In fact, they aren’t even conducive to environmental conservation. Let’s take the example of single-use plastic bags – the most widely accepted alternatives are paper and cotton. Although they help us solve our plastic problem, they have other adverse effects on our planet. According to Denmark’s Ministry of Environment and Food, a paper bag has to be reused at least 43 times for its per-use environmental impacts to be equal to or less than that of a typical single-use plastic bag. They are also associated with higher carbon footprints because a greater amount of energy is required to transport and produce them. Cotton bags must be reused thousands of times before they meet the environmental performance (in terms of water, land, energy use, etc.) of plastic bags.

Additionally, a majority of the bans have been imposed without a sufficient notice period. As a result of which, a large portion of the suppliers were unable to obtain plastic alternatives. This leads to harsh repercussions on people who lack the economic and social capital to cope.

In conclusion, although the plastic bag bans managed to achieve their targets, the governments failed to acknowledge the other factors at play. Moving forward, it’s important for policy makers and industry specialists to assess the holistic picture of these plastic bans before mandating them.