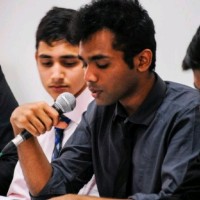 Most sustainability platforms and organisations say that reducing your plastic waste is the best and most effective way to combat plastic pollution and the various impacts associated with it. But as a consumer, it is hard to change your habits if you don’t feel like you are affecting the eventual outcome in a significant way. So will these country-level bans ever work? 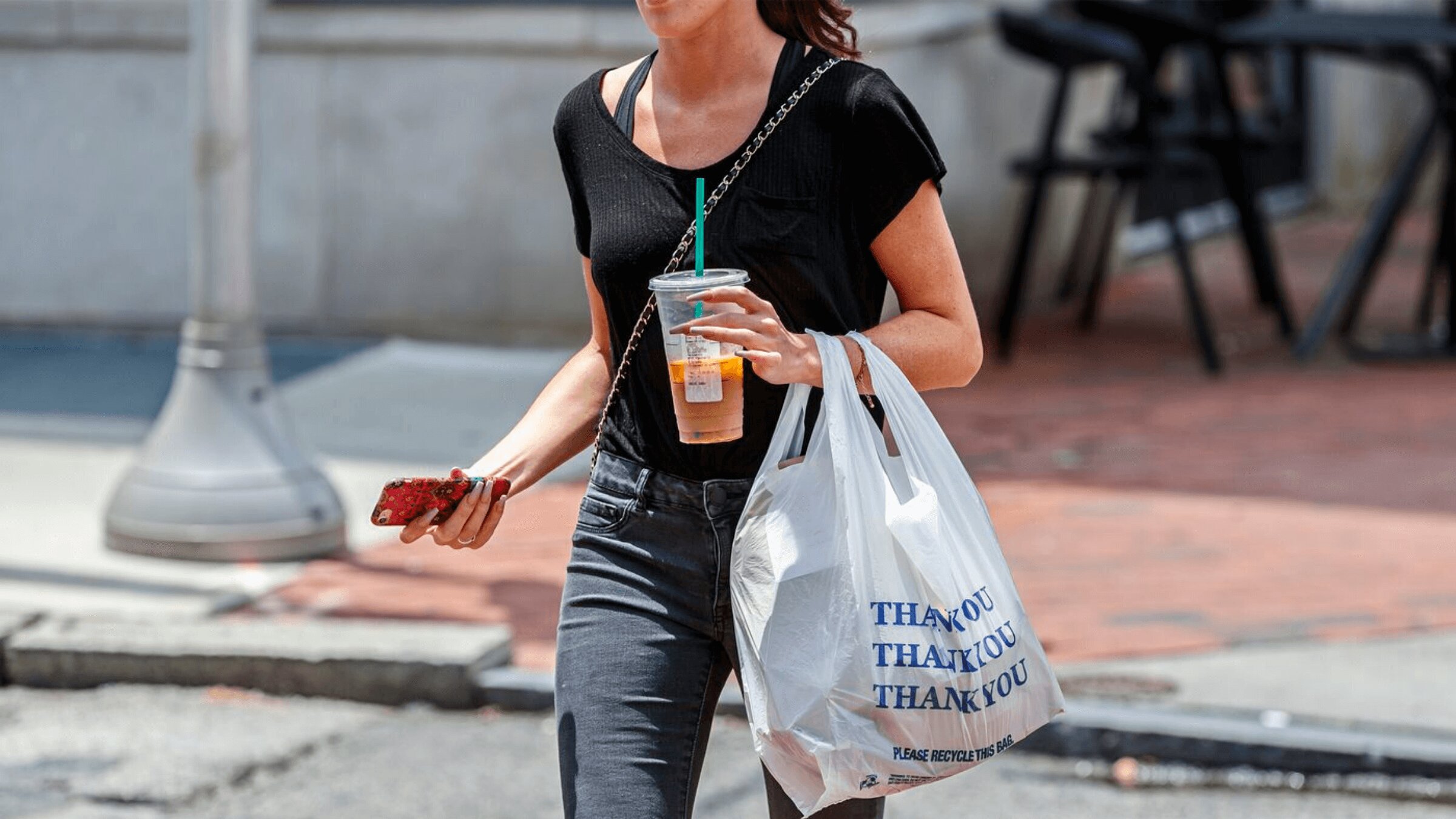 Do plastic bag bans work? It might not seem obvious from the outset, but there are significant similarities between voting and the voluntary curbing of plastic consumption. Both events require participation from entire populations. If you don’t vote, but everybody else does, it is unlikely that your lack of participation will affect the eventual outcome. But if everybody – or, rather, a statistically significant proportion of the population – felt the way you did, then it certainly does affect the outcome.

And so it is with plastic consumption.

Most sustainability platforms and organizations say that reducing your plastic waste is the best and most effective way to combat plastic pollution and the various impacts associated with it. But as a consumer, it is hard to change your habits if you don’t feel like you are affecting the eventual outcome in a significant way. Drawing from this, policymakers, governments, even private businesses have adopted plastic bans for specific products; however, the important question is: will plastic bans ever work?

If encouraging people to voluntarily change their habits seems like an impossible task, the next best method is to cut down plastics at the source. The two most popular ways have been taxes and bans – the former more so than the latter.

Plastic taxes have historically been a more practical alternative to outright bans. With taxes on plastics, manufacturers and retailers can still opt to offer plastics such as plastic bags to their customers; however, it is a less dramatic shift for both the producer and the consumer. Cities and their business owners claim that plastic taxes are less ‘disruptive’ than bans: they still encourage the reduction of plastics without completely cutting them out. In Denmark, for example, plastic taxes have been shown to be extremely effective. In 1993, Denmark passed one of the world’s first plastic taxes, and consequently, plastic bag usage has plateaued to 4 bags per resident per year, in comparison to the US, where the average resident uses one bag per day.

Unfortunately, one heartening case study does not make for a successful strategy. Laws that play around with monetary incentives – taxes being a case in point – do not always turn out the way one expects:

Plastic taxes are considered to be “nudges” to stimulate more conscious consumption behavior; however, sometimes these nudges are too small. The willingness to pay for an already established behavior increases when the consequence is an extra dime or quarter. Some psychologists also argue that paying an extra tax for plastic consumption allows for its justification when the revenue generated from the tax is thought to go to environmental relief.

Plastic bags, on the other hand, are a far simpler species of animal. Its impact on plastic consumption is immediately obvious. However, it is doubtful whether complicated questions of industry fit, feasibility, and spill-over effects are addressed before governments take the step of implementing such a ban. When the Indian state of Maharashtra abruptly banned all kinds of single-use plastics in 2018, the rules were partially revoked a week later after a massive outcry by both small traders as well as multinational FMCG corporations like Pepsi and Coca-Cola. In Kenya, soon after the ban, ‘bag cartels’ sprung up, smuggling bags from neighboring Uganda and Tanzania. According to economist Kaushik Basu, a law becomes very difficult to enforce if it cues behavior in an opposite direction to what is normally followed.

Is a Global Plastic Bag Ban Treaty a feasible idea?

The problem at the centre of both plastic taxes and plastic bans is the lack of real alternatives. In the absence of viable replacements to cheap plastic packaging, businesses such as the formal and informal retail sectors can expect to make losses of titanic proportions with the advent of a sudden ban. Just before the ban in Kenya, the Kenyan Association of Manufacturers warned that close to 100,000 jobs in the manufacturing industry could be lost.

A more insidious problem is that the replacements that currently exist for single-use plastics may potentially have even more adverse effects. Denmark’s Ministry of Environment and Food found that a paper bag would need to be used at least 43 times on average for its per-use environmental impacts to be less than that of a typical single-use plastic bag used just one time. After all, plastic bags clogging the ocean is not the only kind of environmental impact one has to keep in mind – although it may be the most visible. However, this figure was calculated given a bag’s impact on water use, CO2 emissions, land use, and more, but it does not take into account the post-disposal impacts, which for plastic is extremely high because it never properly decomposes.

Unfortunately, there are no easy answers. The only way out of the conundrum is through innovation leading to affordable alternatives. However, there is a method of encouraging innovation that has been tried and tested – a global ban in the form of a treaty. For example, when our use of CFCs was greatly depleting the ozone layer, the Montreal Protocol was passed and now our global ozone levels are set to hit pre-1980 levels. Despite concerns raised by industry big-wigs regarding the unfeasibility of alternatives to CFS, global industries eventually came up with replacements, because they had to, and because they were now essentially working together after finding themselves in the same sinking ship.

So where does that leave us?

There simply is no running away from the need to innovate, develop, and redesign feasible alternatives to single-use plastics. Both national bans as well as taxes have their own associated problems; but plastic bans and taxes have also been seen to work in changing behavior and stimulating innovating. What is needed is a global plastic ban treaty: it will force the hand of the industry into investing in innovation while simultaneously prompting them to globally pool their resources. However, would we as consumers be ready for it?

To combat the crisis of plastic waste, you can do your bit too. Curb your own plastic consumption and mitigate your impact on the planet by going Plastic Neutral with us today. Small steps enable big changes, take yours today.