How much plastic can you see? Food containers, plastic bottles, pens, even your phone cover, the list is endless. Despite its ubiquity, the effects of plastic pollution on human health remain mostly unknown to the majority of people. Have you ever thought about the negative effects of the plastic pollution that we’re increasing day-by-day on your health? 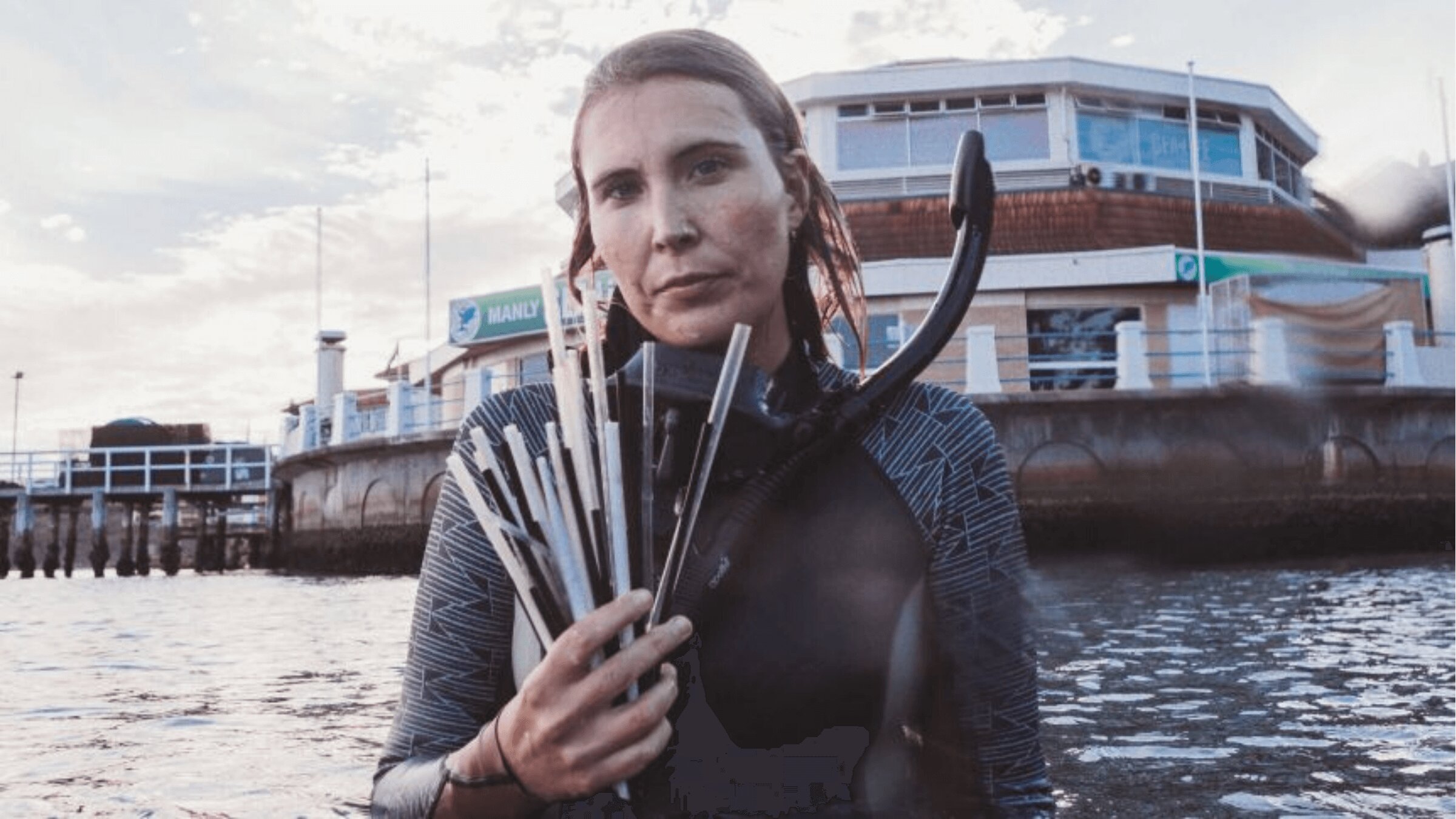 Look around you. Right now. How much plastic can you see? Food containers, plastic bottles, pens, even your phone cover, the list is endless. Despite its ubiquity, the effects of plastic pollution on human health remain mostly unknown to the majority of people. Have you ever thought about the negative effects of the plastic pollution that we’re increasing day-by-day on your health?

Society has become completely dependent on plastic, yet we rarely stop and wonder how this material might be affecting our health. Toxic additives are often added to plastic in order to improve its properties. Many of these additives do not bind to the chemical chain of plastic which means they can be released in the environment when exposed to various atmospheric conditions. These additives can be absorbed by the skin, evaporate into the air or absorbed via the food or drinks we consume. It is important to know exactly what additives are used and take steps to avoid them to reduce the harmful effects of plastic on human health as all of them are highly toxic in nature.

The most common plastic additives are:

BPA’s – widely used in food and beverage containers. The EU is already taking steps to limit and regulate the use of BPA’s, recognizing its hazards to human health.

Plasticisers – often used to make PVC more flexible, they are found in almost all plastic objects we use on a daily basis, from kid’s toys to car seats.

Flame Retardants – widely used in electronic equipment to provide fire safety benefits. Some of these substances have been banned by the United Nations as they have been considered hazardous for both the environment and people.

Below you’ll find a list of the 5 main ways in which plastic enters our body and leads to a negative effect on human health:

Scientists have found microplastics in 114 marine species, and almost one-third of these end up on our plates. Some of the chemicals added to plastic to increase its performance are considered endocrine disruptors – chemicals that affect normal hormone function – while some retardants may interfere with brain development in children. Studying the impacts of microplastics on human health is very challenging. Today we know very little about what levels of contamination might negatively affect us. The United Nations Food and Agriculture Organization stated – following recent research – that people are likely to consume only negligible amounts of microplastics from fish. Nonetheless, scientists remain concerned about the human health impacts of marine plastics. More research needs to be carried out before we are truly able to understand the implications of consuming contaminated fish. But it’s quite clear that this cannot possibly be a good addition to our diets. With every passing day, as we consume more contaminated seafood, plastic pollution affects human health, even if these effects have not manifested just yet.

2. We consume plastic via packaging

BPAs are present in many plastic objects that come in direct contact with food, including plastic packaging, kitchenware, and the inner coatings of beverages. BPA is metabolized in the liver to form Bisphenol A and it exits our body through our urine.

Just to give you an idea of the extent to which we are exposed to this plastic additive, BPA has been found in the urine of 95% of Canadians. The main problem is that – as previously mentioned – BPA is an endocrine disruptor. The human endocrine system regulates a number of essential body functions including:

3. We drink microplastics via bottled water

The World Health Organisation (WHO) published shocking research in 2018 which exposed the presence of microplastics in 90% of bottled water that had been tested – only 17 were free of plastics out of 259. Today while there is not enough evidence on the impact of microplastics on human health, most scientists agree that it is an emerging area of concern and that if thousands of species worldwide are dying because of it, it can’t be that good for us either.

4. We absorb plastic through our clothes

Yes, you read that correctly. The Global Apparel Fiber Consumption published research which highlights that – out of 100,000 kg of fibers consumed worldwide in one year – 70% are synthetic. Synthetic fibers such as polyester, acrylic, rayon, and nylon are derived from petroleum – yes, the same oil that we feed our cars – and are a type of plastic. Microplastics are constantly released in the air from our clothing, and we breathe them in every single day.  Many synthetic fabrics are treated with thousands of harmful toxic chemicals during production, polyester ranked in the first place as the worst fabric for the skin.  Our skin is the largest and most permeable organ in our bodies and can absorb up to 60% of the substances we put in direct contact with it. Furthermore, synthetic fabrics don’t allow your skin to breathe, trapping odors, and acting as a perfect environment for bacteria to grow.  These microfibers also contribute to ocean plastic pollution in a subtle but pervasive way: every time we wash our synthetic clothing in a washing machine, microplastics leach into the environment through our household water waste. It is possible that a single load of laundry could release up to thousands of microfibres from our clothes into the water supply.

This is an issue many people in the Global North struggle to relate to, but it poses a huge health hazard to people living in the Global South. Where there is poor waste management, people often have no choice but to burn their trash in the open air. This is a very common practice that allows chemicals from plastic to easily enter the body as we breathe normally. A report published in March 2018 shows that 5 billion people globally live without waste collection or controlled waste disposal. Roughly 9 million people die each year as a result. In Europe, the issue persists but is hidden inside huge buildings known as incinerators. Incinerators in Europe are supposed to operate with maximum security, converting the heat produced by burning trash, into energy. Beautiful right? Unfortunately, it has been proven that incinerators release dioxin – one of the most toxic chemicals known to man – in huge amounts into the air. When it is not directly released into our atmosphere it is grouped in toxic ashes. Sweden was recently exposed for dumping their toxic incinerator ash on an island off Norway.

Many additives in plastic are considered extremely harmful for people and the environment, and while we do not have enough information yet on the true magnitude of how plastic pollution affects human health, it is clear that it increasing pollution levels do not bode well for us.

While we aren’t choking on plastic bags like marine birds or turtles, the amount of toxic additives present in our everyday plastic, combined with our constant exposure to this material, is cause for concern. It is important to learn and be aware of the harmful effects of plastic on human health in order to effectively counter them. It’s becoming increasingly important for society to reduce its reliance on single-use plastics and seek alternative materials.

Intrigued by this article? Find out more about how Plastic Pollution Affects Marine Life. Curb your own plastic consumption and mitigate your impact on the planet by going Plastic Neutral with us today. Small steps enable big changes, take yours today.