Air Pollution by Burning Plastic: How is it Caused?

With over 300 million tons of plastic being produced every year, plastic is very much part of every aspect of our lives. Incarcerated a lot of times, air pollution by burning of plastic affects millions today. Bus, how is it caused? 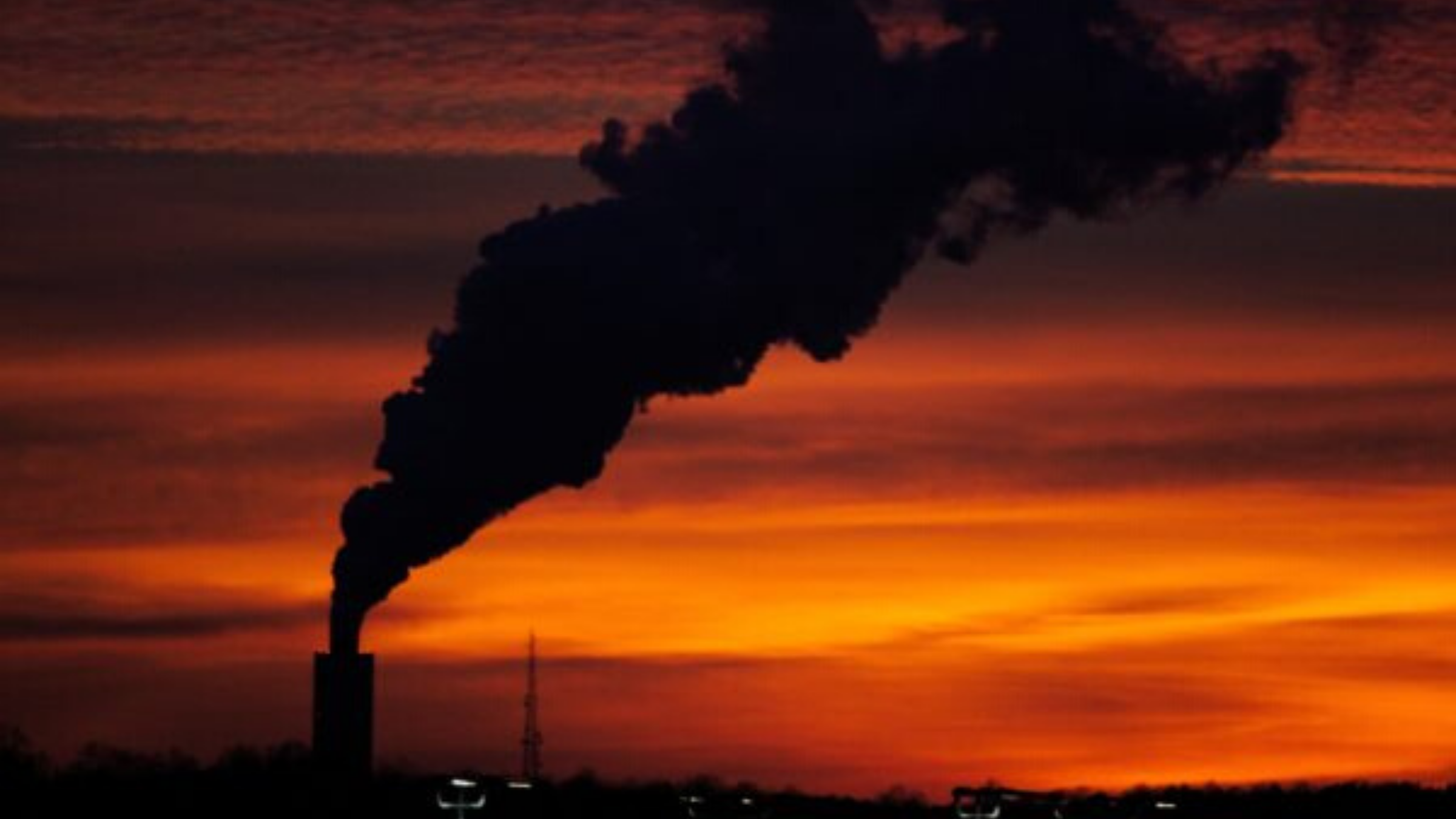 Plastic. Possibly the most ubiquitous waste product that has existed on our planet, we can rightly give it credit for sticking around! With over 300 million tons of plastic being produced every year, plastic is very much part of every aspect of our lives. Incarcerated a lot of times, air pollution by burning of plastic affects millions today.

The impact of this waste is also highly visible in the form of debris in oceans and landfills along with microbeads from personal care products contaminating marine and terrestrial food chains. As mentioned above, to get rid of this long-lasting waste, several low and middle-income countries have adopted the unregulated technique of openly burning plastic. While this method of eradication definitely removes the physical existence of plastic, it does leave the planet with another problem, the largest environmental cause of death and disease: toxic air pollution by burning of plastic.

Toxic Air Pollution Due to Plastics

Open burning of plastics releases large amounts of toxic health and climate-damaging pollution including fine particles and black carbon, an important contributor to climate change. Polychlorinated biphenyls (PCBs), polycyclic aromatic hydrocarbons (PAHs), dioxins, and furans are among the most toxic chemicals commonly released into the air when burning plastic waste; chronic exposures cause cancer and interfere with hormone functions.”

Now, a valid question arises: if it so harmful to the health and well-being of people, why is it still happening? According to atmospheric scientist, Christine Wiedinmyer, “Ghana, Nepal, Mexico and other developing countries often lack the tax bases and infrastructure needed to put [waste management] systems into place. So, residents and governments often burn piles of their trash in the open; removing the garbage from the land but transferring it to the skies.” She further estimated that 1.1 billion tons of waste or more than 40% of the world’s garbage was being subject to this method of burning, thus increasing the global emissions of harmful gases and other pollutants by an exponential amount.

What can we do to help?

Though these facts sound unnerving and might make the future look bleak, there is still hope! Currently, Vital Strategies points out, “the World Health Organization (WHO), the United Nations Environment Program (UNEP), and the Climate and Clean Air Coalition (CCAC) are committed to accelerating efforts to reduce these air pollutants while recognizing and trying to mitigate the strong links between pollution from waste burning, health, and air pollution.”

For example, they write, “WHO’s Urban Health Initiative has identified the improvement of municipal solid waste management in low- and middle-income cities as a major priority to improve both urban environmental conditions and health through replacing the common practice of open trash burning.” Further, “the CCAC is supporting initiatives to provide technical assistance, training and knowledge sharing among governments, enabling the faster development of solid waste management plans that protect health and the environment.”

While organizations are definitely taking steps to control this significant problem, we, as well-informed citizens, can also start at a grassroots level and do our bit to make the planet greener, cleaner and healthier. The logical question is ‘how?’ It’s quite simple, really, eventually boiling down to the three golden R’s of sustainable living: Reduce, Reuse, and Recycle.

Changing our consumption habits to reduce waste production will result in a lesser quantity of the problem to be dealt with. Reusing products would allow plastic items to remain useful for longer instead of sitting in massive trash piles, causing harm to the planet. Finally, properly disposing of plastic waste so that it can be recycled will prevent communities from using this harmful technique to get rid of the garbage.

In fact, GAIA suggests, “community-based approaches of decentralized waste separation and collection, increased resource recovery, composting, recycling and waste reduction, are not only healthier for the environment, but they have also created economic opportunities for millions of waste workers and are being sustained at costs that are a fraction of what it would take to build any incinerator to burn plastics”.

So, let’s join forces to create a few minor changes to our lifestyles, thus dramatically improving our planet, giving it the much-needed rebate from the pressures of pollution!

Start taking care of your plastic waste and go Plastic Neutral with us today. Do your part in helping keep the oceans safe by compensating your plastic footprint for about the price of a coffee a month!