Climate Change Through The Lens of The 2010s

Over the past decade, climate change has been unveiled for the dangerous reality that it is. Our planet is imbalanced and we are witnessing the effects of it firsthand, today. Here’s a timeline tracing the trajectory of climate change through the 2010s. 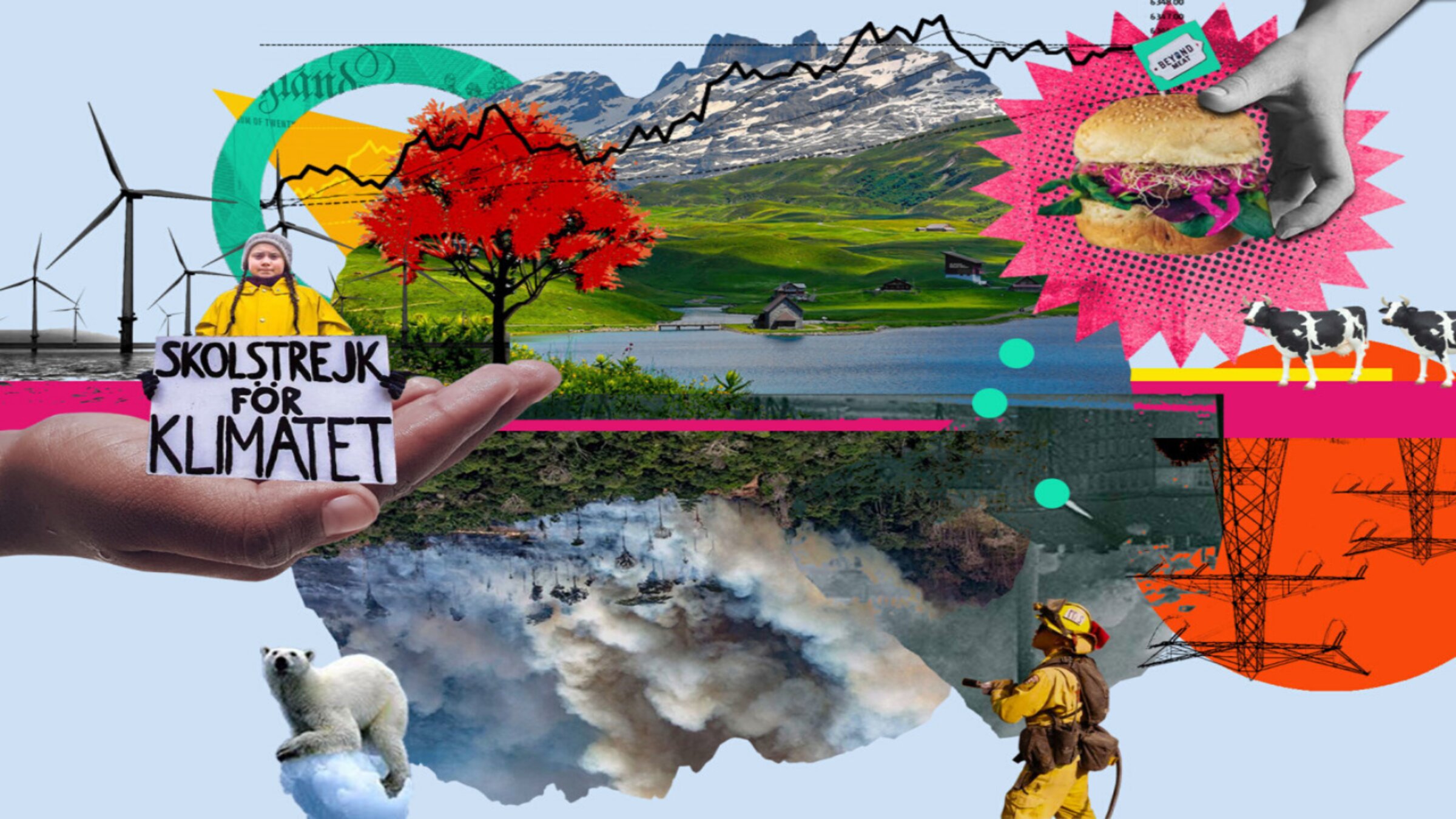 Over the past decade, climate change has been unveiled for the dangerous reality that it is. Scientists across the globe have spoken up with evidence of its effects in real-time – Arctic ice caps melting, forest fires, hurricanes and so much more. Our planet is imbalanced and we are witnessing the effects of it firsthand, today. Unfortunately, these impacts have disproportionately affected society’s most marginalized populations, but as the decade progressed, the negative effects of climate change began to be felt universally.

Towards the beginning of the decade, the Arctic’s melting ice caps played a huge role in the dawn of our realization that climate change is real and here to stay unless we do something about it. Through scientific discoveries and the amplification of these findings, we also understood the temperature changes in the Arctic are not isolated – the impact can be felt in our environments all over the world.

In 2012, we saw the devastation wreaked by Hurricane Sandy. When it hit the Northeast US, and ravaged New York City, we reached a massive turning point in the conversation around climate change. The fact that a climate change-driven disaster impacted one of the most developed areas in the world meant danger. Powerful Manhattan bankers, government officials, and ordinary people alike were left helplessly watching the tragic event unfold on the news – a tough pill to swallow for a region that so far had been mostly untouched by climate change’s ever-extending reach. Finally, people woke up to the urgency of the issue at hand, with the public conversation shifting and a citizen-led movement began actively seeking research on climate change and the potential solutions we could adopt.

On May 9, 2013, the concentration of carbon dioxide in Earth’s atmosphere hit 400 parts per million – for the first time in at least three million years. Usually, it lies at 300 parts per million. In 1988, James Hansen warned Congress of the dangers of human-induced global warming but his efforts went unheeded. They refused to cut down or regulate the country’s usage of fossil fuels which led to this sharp rise in carbon dioxide. This alarming finding kickstarted the widespread activism for climate change policy – people began realizing that their governments were simply not going to recognize the rapidly changing climate for the emergency that it is until and unless citizens hold them accountable. One of the largest demonstrations involving more than 300, 000 people intentionally coincided with the UN Climate Change summit of 2014. The People’s Climate Movement began to gather momentum.

In 2015, the Paris Agreement was adopted in an attempt to curb the growing average temperatures and keep them below 2°C above pre-industrial levels. The agreement called for countries to make their own pledges to contribute to the greater goal by 2020.

The following years taught us that those most responsible for climatechange are in fact not the ones bearing the brunt of it. The climate conditions in poor countries like Syria were worsening while major polluters like the US remained comparatively well-off. Species of animals were suffering greatly – coral reefs, in particular, were experiencing large scale wipeouts. By June 2017, 70% of the world’s coral had been exposed to waters hot enough to cause bleaching.

Climate change began shifting our perceptions of seasons. Natural calamities were on a steep rise. Seventeen named storms resulted in 2017. Ten became hurricanes. Six of those were Category 3, 4, or 5, and three made landfall in the U.S. or its territories. Some notable hurricanes include Hurricane Maria and  Hurricane Irma in the Caribbean and Hurricane Harvey in Texas.  As these grave conditions became more prominent, citizens and unions began desperately filing petitions against corporations and governments that were accelerating climate change with their unregulated fossil fuel emissions, a still unheeded plea to recognize the harms caused by their greed and refusal to commit to a solution.

In 2018, there was an evident rise in mainstream awareness about climate change that can be attributed to 2 reports – the Intergovernmental Panel on Climate Change’s (IPCC) report on Global Warming and Fourth National Climate Assessment (NCA4). The main takeaway from the IPCC report is that to limit warming to 1.5°C, we need to make deep cuts to our emissions within the next decade and achieve net-zero emissions by midcentury. The report issued the ultimatum that drastic life differences await us if the warming hits 2°C. The NCA4 assessment focused on the cost of climate change and highlighted the disproportionate impact it will have on people of lower economic stature. These 2 reports spread like wildfire via social media and other news channels. It led to widespread fear and instilled the realization that we are, in fact, experiencing a climate crisis.

The realisation pushed millions of people onto the streets in 2019. It led to the rise of coalitions and movements led by people of diverse age groups, races, ethnicities and backgrounds. Fridays For The Future and Amazon Frontlines Movement are some among the many notable strikes for climate justice. The people leading these movements have been resilient and driven in their pursuit of a world free of climate change and all the injustices that come with it.

Here’s to hoping that the power of the people takes down the looming threat of climate change in the 2020s. Perseverance will help secure progressive climate change policies that put an end to the climate injustices suffered thus far.

You can help keep the planet safe for those endangered by the plastic we use. For about the price of a coffee a month, eliminate as much plastic waste as you use and go Plastic Neutral with us today.