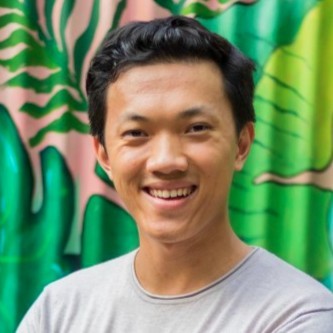 With our climate movement predominantly led by white people, we need to face the climate movement’s diversity problem which seems to exclude the people facing the brunt of it: people of colour. 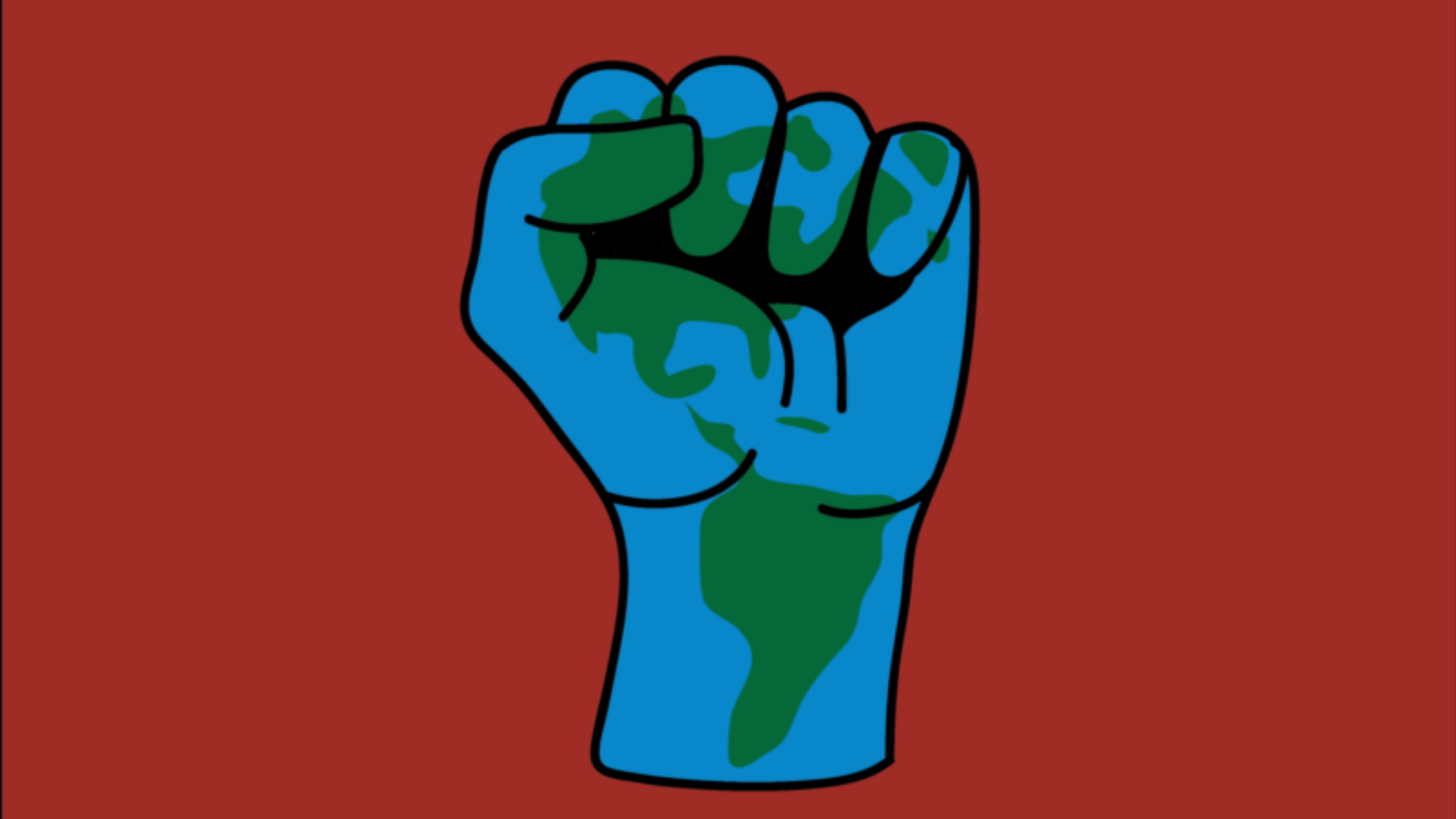 Large hotel ballrooms. Green and blue name badges. New reports or fresh set of “recyclable by 2025” goals being announced. I have gone to enough sustainability conferences this year that I have become numb to their largely vanilla settings. But this one was different – for the first time, I am speaking on a panel.

“Peter Wang Hjemdahl from rePurpose…” When the moderator mentioned my name to introduce me to the audience, my mind snapped into focus. I looked towards my fellow panelists and fought the limelight’s glare to scan across the room. Suddenly, I realized something: I was the only young person of color in the room.

The fact of the matter is that our global movement for environmental conservation is predominantly led by white people. In this 2014 report by Green 2.0, people of colour made up no more than 12% of environment organisations studied (the 2019 follow-up report showed that the problem has only gotten worse). A survey of 293 U.S. environmental government agencies, nonprofits, and foundations found that non-White minorities comprised no more than 16% of staff across these institutions.

Further proof of this problem can be seen on social media – the slightest interest shown in the climate movement will fill your Instagram feed with primarily white eco-influencers. Ranked by a keyword-based algorithm, Onalytica’s list of Top 100 Environmentally Sustainability Influencers shows that a majority of these personalities are white activists – Bloomberg, Greta Thunberg and Ed Marky are among the top 5.

This abysmal lack of minority representation is alarming because it’s poor people of color who end up bearing the largest share of climate change’s burden. Take plastic waste as an example. The issue only came into the global limelight after we uncovered its irreversible impact on marine wildlife. Over 50 million informal waste workers across the developing world (like the Dalits in India) have been struggling to deal with the plastic problem for decades. Where was our call for action then? Advocating climate change action to save our whales and turtles is a privilege many can’t afford and it’s time we come to terms with it.

By this point, we all know that the vast majority of plastic waste generated by the West is exported to Asia, but while Indian waste pickers deal with the load of American leftovers, sustainability panels are studded with those who have never learned the true human impact of our consumption. The climate change movement is meant to protect all people without exception, but there is barely anyone representing the interests of those who are most likely to suffer from the effects of it.

It wasn’t long before we zeroed in on informal recycling, the second most universal source of employment among the urban poor worldwide. Shanghai, Cairo, Mumbai, Jakarta, Nairobi – this phenomenon spreads across the developing world where a vibrant informal workforce recognized the value in picking up where we had left off and handling the mess we create every day. Even when most of these workers cannot afford proper homes or an actual education, they treated our waste as their gold and learned the ins and outs of it as a material.

So, why don’t they have a seat at the table? What good is a movement against climate change if it doesn’t include those most crippled by it yet those capable of solving it? When communities of colour lose their voices, we lose knowledge. Unless minority activists are in the room to represent their interests, they will always be forgotten. Until they are given the recognition they deserve, our movement for environmental conservation will always fall short of achieving its ultimate goal – preventing our planet from demise.

Beyond being victims of climate change, marginalized communities of color also offer viable solutions often ignored by the global discourse. When my co-founders and I started rePurpose as college students, we set out to create a global platform to reduce waste, revive lives, and restore balance. Instead of looking to technical environmental emissions data, we found our entry point to the issue by asking ourselves an entirely different question: “how do we double the income of 10 million people living in poverty worldwide?”

Instead of just crying out the problem, we come with a solution. We demand that all international environmental non-profits, multilateral initiatives, and  intergovernmental agencies introduce a “Reality Seat” to their board of directors. The Reality Seat would be occupied by a person of colour below 35 years old who represents the concerns of an affected community linked to the primary environmental issue that the given organization has set out to alleviate. Greenpeace, WWF, EDF, Rainforest Alliance and many more such organisations would benefit immensely from first-hand experiences on the repercussions of climate change.

The Reality Seat will bring the climate movement closer to experiences that will force us to take off our blindfolds of privilege and see the harsh reality for what it is – children in Malaysia forced to segregate our exported trash instead of getting a quality education, coastal families who don’t make enough to put bread on the table due to overfishing, and all the marginalised communities in between who are the most vulnerable to the consequences of a one-sided movement today.

Although the Reality Seat is a good effort to begin with, we should know that it isn’t a silver bullet to the climate movement’s diversity problem. Embedding young POCs as important voices within environmental organisations is simply a segue that should lead to deeper efforts on a larger scale. In order to truly solve this global crisis, we need to pass the mic. Let the sidelined activists broadcast the struggles that their communities have faced as a result of climate change. Invite them to lead the conversation and thereby, drive creative solutions that will solve the global climate crisis in a more inclusive manner.