Marine plastic pollution is increasing daily. Immediate action is needed to take a stand and begin to address the plastic epidemic threatening our oceans. 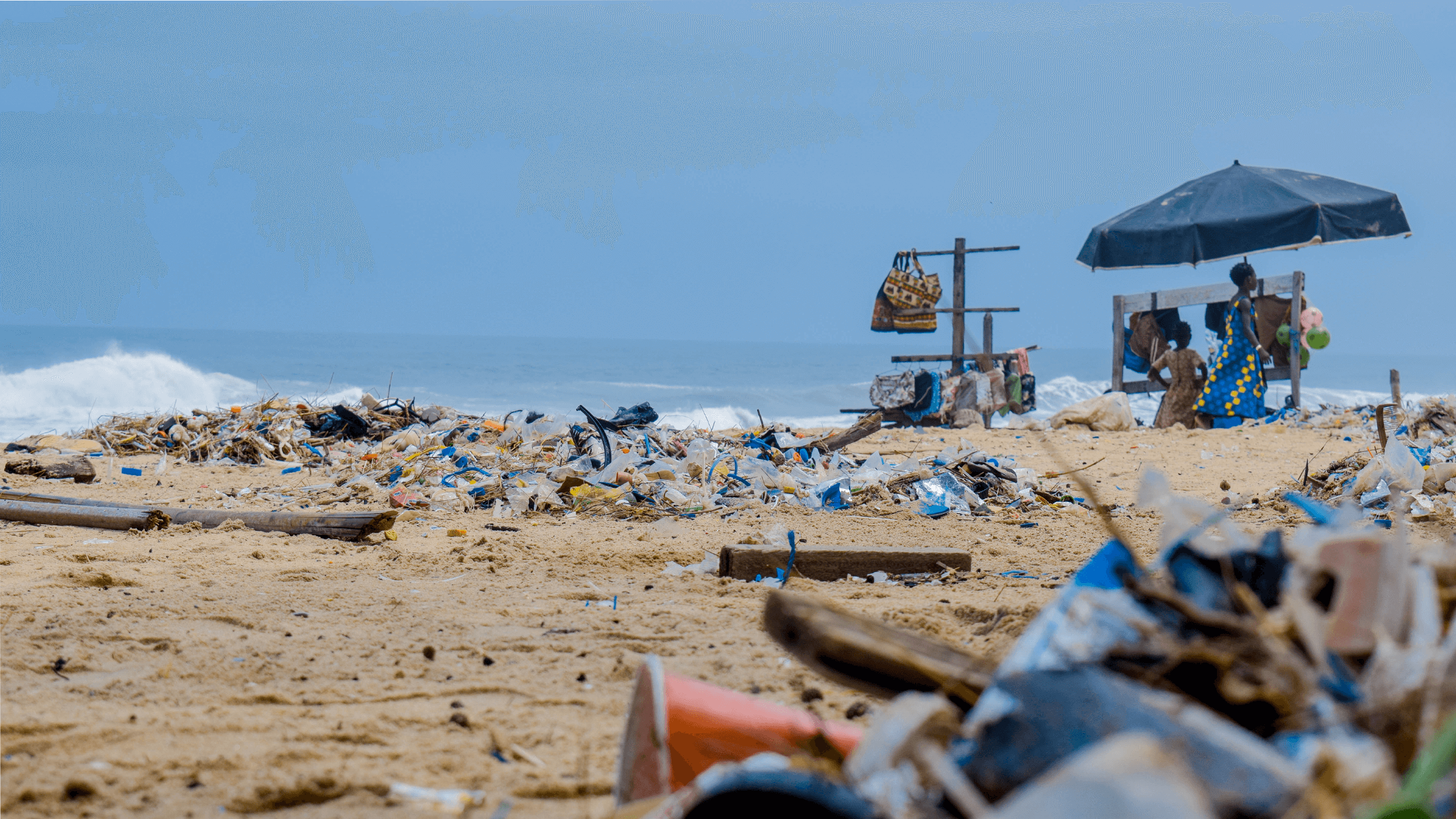 Every minute, the equivalent of one garbage truck of plastic ends up in our oceans. With no end in sight — we need to act now to take a stand against marine plastic pollution.

Plastic is found throughout every facet of modern human life. As a lightweight shipping material allowing for unrivaled shelflife, plastic production is only expected to increase.

Plastic waste affects virtually all life in our oceans. Approximately one million marine animals are killed from marine plastic pollution every year.  The impact of society’s uncontrolled plastic consumption becomes more evident every day. Heartbreaking footage of a sea turtle’s nose blocked by a plastic straw, an enormous whale trapped in a plastic net, and a seahorse dragging a cotton swab symbolize the dire need for reform.

As plastic floats through the oceans, it breaks down into smaller pieces commonly known as microplastics. These microplastics collect algae and other biologic materials, mimicking the smell of food.

180 species of marine life have been documented consuming plastic, from plankton to whales. Although there is still speculation, these ocean dwellers may not accidentally be consuming plastic, they may be seeking it out as a food source.

There is still much to learn about the effect of plastic on marine life. But when more and more whales are found dead after consuming hundreds of pounds of plastic, what further call to action do we need?

Our reef ecosystem occupies only 0.1 percent of the ocean’s surface but is home to 25 percent of all marine life. Unfortunately, evidence of plastic pollution poisoning the world’s coral reefs is beginning to emerge.

As plastic items become entangled in the coral; the reef becomes starved of oxygen and threatened by disease. Coral has even been observed mistaking floating plastic particles for food.

Our reef ecosystem, vital to life above and below the sea, are in critical danger. Plastic is truly threatening life on Earth. Understand how to calculate your plastic footprint now to learn how to take action today.

Plastic fishing gear, left in the ocean, regularly traps and entangles wildlife. It is reported that ghost nets encompass 46 percent of the Great Pacific Garbage Patch. Any fishing line or net left in the ocean can entangle marine animals and threaten their life.

Fishing nets and lines don’t simply catch fish, they catch anything unfortunate enough to swim too close. Sea turtles, dolphins, sharks seals, and much more are all susceptible to these silent killers.

Fishing gear requires increased traceability to limit the indiscriminate dumping of ghost nets. In fact, the traceability should be translated to every plastic manufacturer, to fully address plastic pollution.

Plastics and the additives used during manufacturing are known to contain hormone-disrupting chemicals. These chemicals such as polychlorinated biphenyls (PCBs) are speculatively affecting the growth and reproduction of whale species.

Killer whales in particular have been found with very high levels of PCBs. A pod off the coast of Scotland has failed to produce any offspring in over 25 years.

Although the pollutant was banned in 2004, other endocrine-disrupting additives are still in production today. Likewise, the effects of PCBs are long from over. The global orca population is predicted to drop by 50 percent within the century.

Plastic additives require regulation. Many of the effects of PCBs and similar additives are unknown. How are these endocrine disruptors affecting other wildlife and human health?

Microplastics attract toxic chemicals that bind to the plastic particles. Alongside the already dangerous chemicals used in plastic manufacturing, marine plastic debris appear to transmit toxins throughout the marine food web. Often making its way to the apex predator, humans.

Marine plastic pollution and chemical waste may very well be coming back to haunt us. Although the effects of the chemical leakage are for the most part unknown; we should consider the warning signs from the killer whale population.

Urgent action is needed to protect marine species from the plastic waste epidemic. Make the first step towards a Plastic Neutral lifestyle and take 3 minutes to calculate your plastic footprint. You can help keep the planet safe and eliminate as much nature-bound plastics waste as you create by going Plastic Neutral with rePurpose Global. Small steps lead to big outcomes. Make yours today, and combat marine plastic pollution.