Our generation is a huge part of the climate change movement, we have seen students hit the streets, politicians stress the urgent need for green policies and other young leaders rise to fight the global crisis and emerge as climate change leaders. 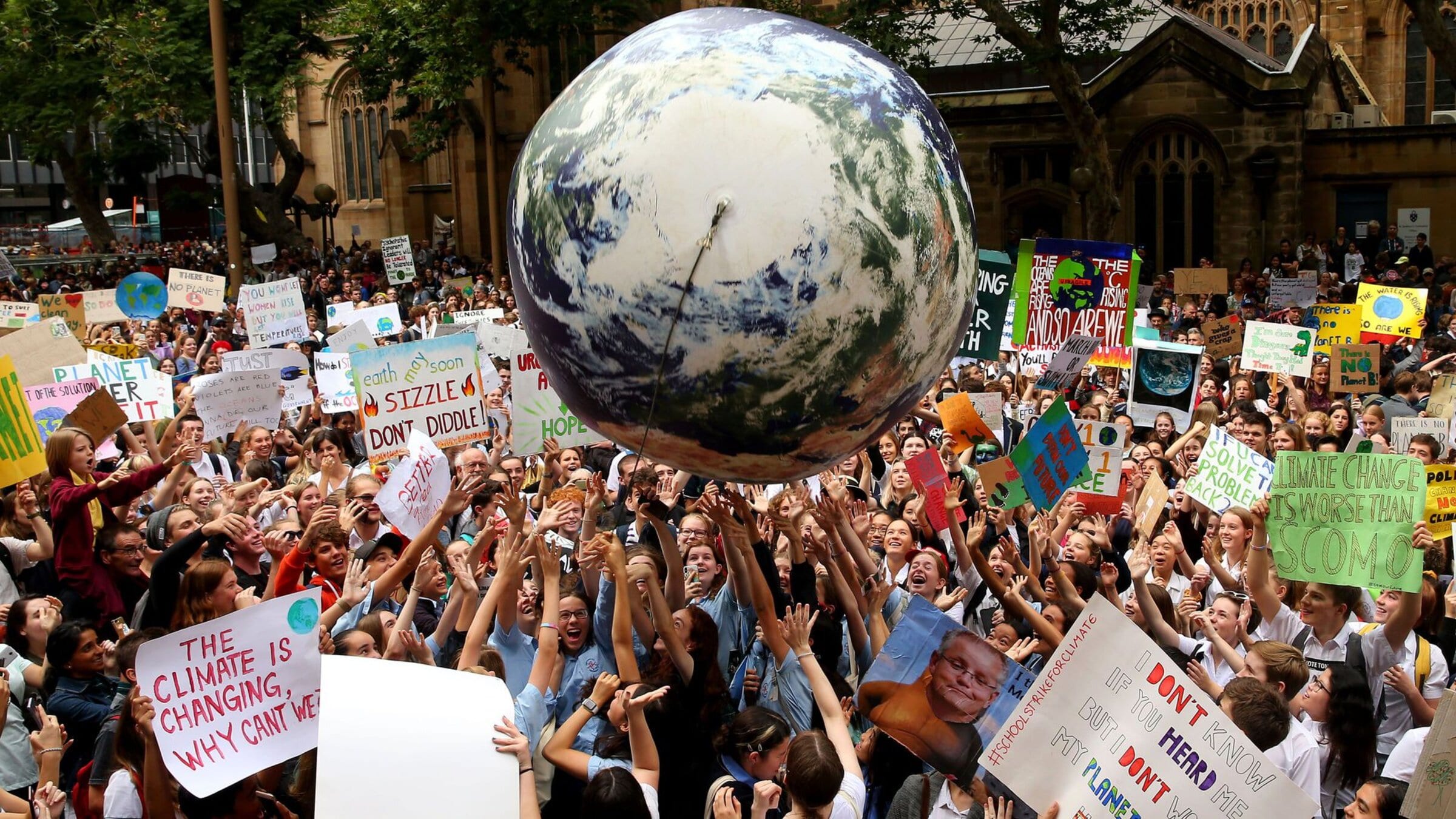 In 2018, a 15-year-old Swedish girl called for a global movement against Climate Change. The “Fridays for Future” movement has been an important touchpoint in the global environmental movement – Greta single handedly mobilised people all over the world to skip school and hit the streets demand their governments take climate change action. Since then, she has spoken at several UN summits, been at the helm of a climate change protest worldwide, and been named Time’s Person of The Year. Her moving speeches are punctuated with calls to action so fierce that they have drawn the attention of politicians, world leaders, and celebrities. Greta has been instrumental in driving awareness of the urgency of our climate issues.

Alexandria Ocasio-Cortez is a member of the democratic party who has been actively involved in the fight against climate change. Her first piece of legislation “The Green New Deal” proposes the elimination of fossil fuel use and a complete overhaul of the transportation industry as we know of it today. According to her, this will lead to a massive creation of jobs while reducing the economy’s carbon footprint. Apart from policies, AOC also gives voices to several victims of environmental degradation. She is a doer – the type of politician that will be able to grab our global epidemic by the collar and tackle it headfirst. In a world of Donald Trump and other powerful climate change deniers, her presence in a position of power is refreshing.

Popularly known as “The Greta of The Global South”, Licypriya is an 8 year old girl from Manipur in India. She’s considered the youngest climate change activist – and an impressive one at that. She has been passionate about the cause of climate change and environmental sustainability since the age of 6 and has addressed it in 21 countries so far – COP25 in Spain was one such example. Licypriya has particularly called out Narendra Modi, the Prime Minister of India, on the lack of environmentally policies during this time of urgent action.

Xiye’s reason for transformation into a climate change activist is achingly personal – her hometown, San Pedro Tultepec, was devastated by fluctuating drought and heavy rainfall, fuelling her commitment to solving the climate change issue. The 17-year-old aims to represent indigenous peoples by raising her voice for all the disproportionate climate challenges faced by them. Xiye has started local environmental clubs and joined several movements to drive awareness on the issue today.

Committed to making her home country a better place to live in, the 15 year old Leah is doing everything in her power to improve the environmental conditions there. She mobilises teenagers to plant hundreds of trees, petitions for plastic bans and also speaks on calamities in Uganda. She was also a speaker at the UN Habitat Assembly and an active member of several climate change protests.

To cut this list short to 5 figures in the climate change movement was a daunting task – there are so many more people who have proactively defined this movement. Every day we hear younger, stronger voices rise in solidarity against ineffective policies and apathetic people in power. These voices have already changed the world for the better and will continue to do so until we beat this epidemic.

Make sure not to miss out on being a part of this movement. Remember that every bit counts – you can start your sustainable journey by pitching into movements that create impact. You can start by taking care of your plastic waste and going Plastic Neutral with us today. Every step counts, make sure you take yours today.