Legislation against plastic is necessary for a more sustainable economy. But corporate lobbying can be a powerful tool for standing in the way. 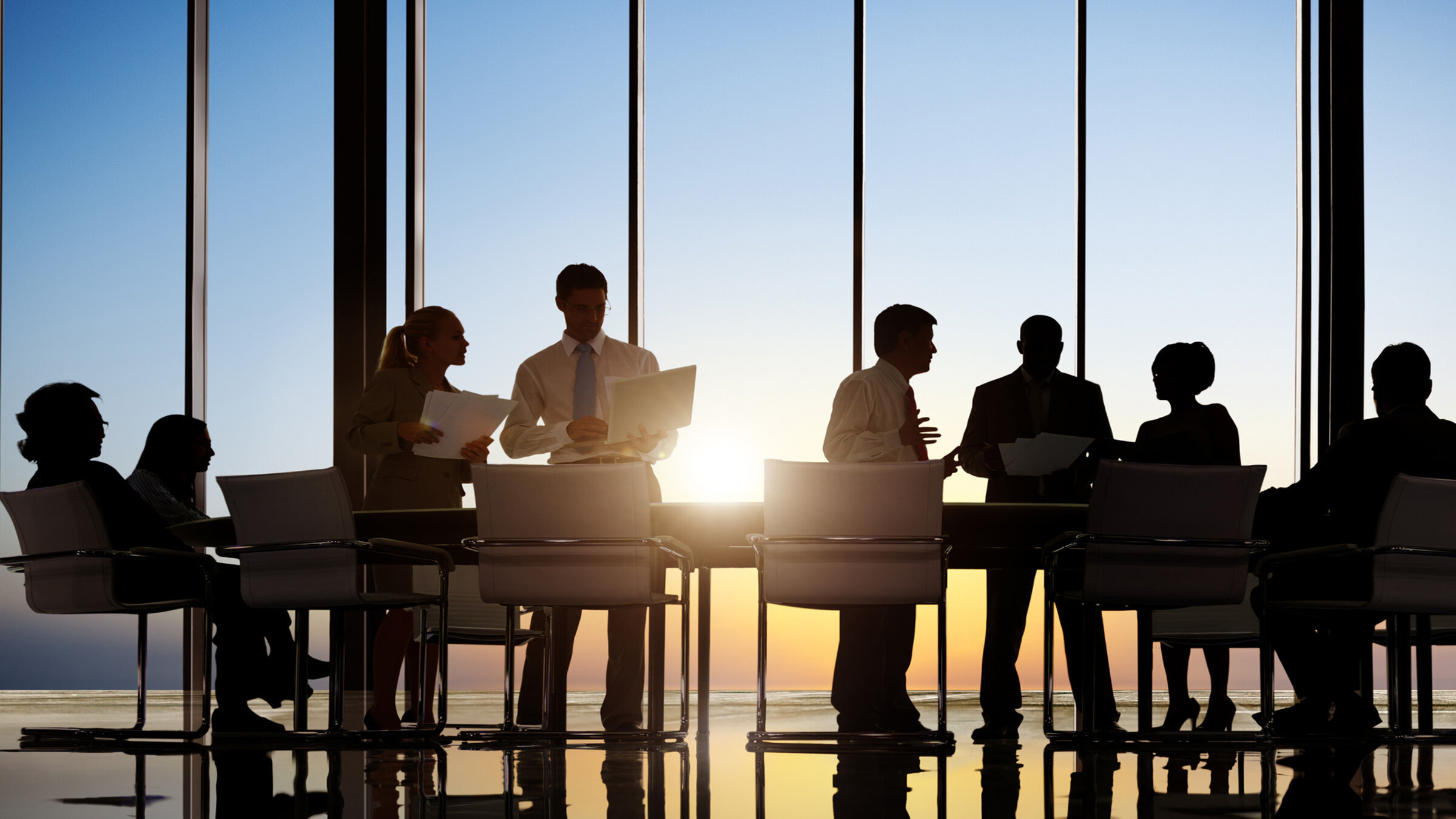 As the circular economy movement gains momentum, cities across the globe are moving to legislate against single-use plastics. While many have been slow to enact policies that address plastic pollution, others have set ambitious goals to phase out plastic packaging in the near future. Across the board, however, legislators and environmental groups face towering opposition from lobbying groups backed by some of the world’s most powerful multinational corporations.

Lobbying can be a powerful tool in shaping legislation. Across the US, lobbying groups are fighting back against legislation and even preventing it before it can be drafted. In California, when a statewide ban on plastic bags in stores was passed in 2015, the American Progressive Bag Alliance spent over $3 million to petition the bill, citing the $100 million dollar industry plastic bags spur each year in California. While California has remained steadfast in protecting this legislation, other states and municipalities enjoy less regulatory support for policies fighting plastic pollution.

In some states, lobbyists are creating barriers to legislation that addresses plastic before it begins. In 2015, the Georgia Senate passed a bill that safeguarded plastic bags and disposables everywhere. The bill didn’t only apply to plastic bags, either — it prohibited cities from regulating any containers, whether by taxing a takeout container or enforcing a standard on throwaway cups. At least ten US states have already passed these preemption laws, preventing cities across the country from taking action against plastic pollution.

Lobbyists often cite the financial benefits of disposable plastics, but few invest in alternatives that could provide the same business perks. Business support for these lobbying efforts is not unanimous, either. The California Grocers Association reported that banning plastic bags actually makes business easier. In coastal cities that have proposed plastic legislation, like Tybee Island, Georgia and the Outer Banks, North Carolina, businesses rely on pristine, plastic-free environments to support their tourism industries. Even though lobbyists can represent corporate interests, many still favor plastic legislation.

Many major corporations disguise their lobbying efforts as sustainability initiatives. One of the most prominent lobbying groups in the U.S. is Keep America Beautiful, a non-profit created in the 1950s by big beverage companies like Coca-Cola and Anheuser-Busch created in an effort to educate and encourage environmental stewardship.

In 1971, Oregon enacted a “bottle bill,” which required a refundable five-cent deposit on certain beverage containers. It successfully incentivized upticks reuse and recycling. Today, the ten states with bottle bill laws boast a container recovery rate of about 60%, while other states average around 24%. Still, Keep America Beautiful has publicly opposed and marketed against this legislation to protect beverage companies’ bottom line.

In addition, one of the largest efforts of Keep America Beautiful has been in popularizing the idea of a ‘litterbug’, an individual who contributes to plastic pollution. Through ad efforts focused on this idea, they create a narrative that only the consumer is responsible for the environmental effects of single-use beverage packaging. While consumers do use these products, it’s nearly impossible for them to change their packaging. Shifting the onus on the consumer to recycle rather than on the business to improve the sustainability of their packaging protects corporate patterns rather than holding them accountable.

Lobbying: A Tool for Checks and Balances?

Lobbying can be powerful for both corporate and consumer interests. The ability of the consumer to switch to sustainable alternatives depends largely on geography. Plastic bans can be quite effective in some places — the average Dane uses only four single-use plastic bags a year, compared to American’s one per day, because of a 1993 tax levied on plastic bags. In 2008, China banned bags of less than 25-micron thickness and levied fees on thicker ones and has since seen a 70% reduction in plastic bag use.

But legislation like plastic bans are not effective everywhere, and lobbying can help correct these policies if they do not fit consumer needs. Poor enforcement and lack of alternatives led to a less-than-successful plastic bag ban in Bangladesh, for example.

In India, lobbying has also pushed back against some of the country’s recent policies. In 2018, Maharashtra introduced a ban on single-use plastics such as bags, straws, and small bottles, as well as more detailed legislation on packaging and Styrofoam. The legislation was one component of Prime Minister Narendra Modi’s greater plan to phase out single-use plastics by 2022.

But for many companies, the ban provided too small a window to efficiently transition to alternatives. Especially for e-commerce industries, replacing plastic packaging with biodegradable plastics could quickly increase costs without thorough research and investment in solutions. Failing to cooperate with the ban could result in fines of up to 25,000 rupees and jail time of up to three months.

In addition, countries like India are still projected to experience massive increases in plastic use. Annual per capita plastic consumption in India is expected to double to 44 pounds by 2022—a number still smaller than the average American.

The Power of Lobbying: Corporate Interests and Consumer Needs

As a result, corporations and lobbying groups in India have similarly emerged in response to some of the most recent moves to curb the country’s plastic use. Companies like Amazon.com Inc., H&M, Coca-Cola Co., and PepsiCo Inc., quickly met with state officials following the legislation, concerned that it would reportedly cost the industry up to 150 billion rupees a year and almost 300,000 jobs.

Just one week after the ban was imposed, Maharashtra weakened the ban following the powerful lobbying. Some small traders were exempted from the policy, and major players were allowed more time to find sustainable alternatives. E-commerce companies were permitted use of plastic packaging for three more months, during which they were required to develop a payback plan to collect or recycle the plastic.

When legislation does not fit consumer needs, lobbying can be a powerful solution. Often, however, it slows regulatory progress in the transition to a more sustainable economy and protects the companies that make plastic so widespread.