We all know that our planet is going through some drastic changes that need to be acted upon now. But do we understand the reasons behind these issues? This compilation of must-watch environmental documentaries can help break it down for you. 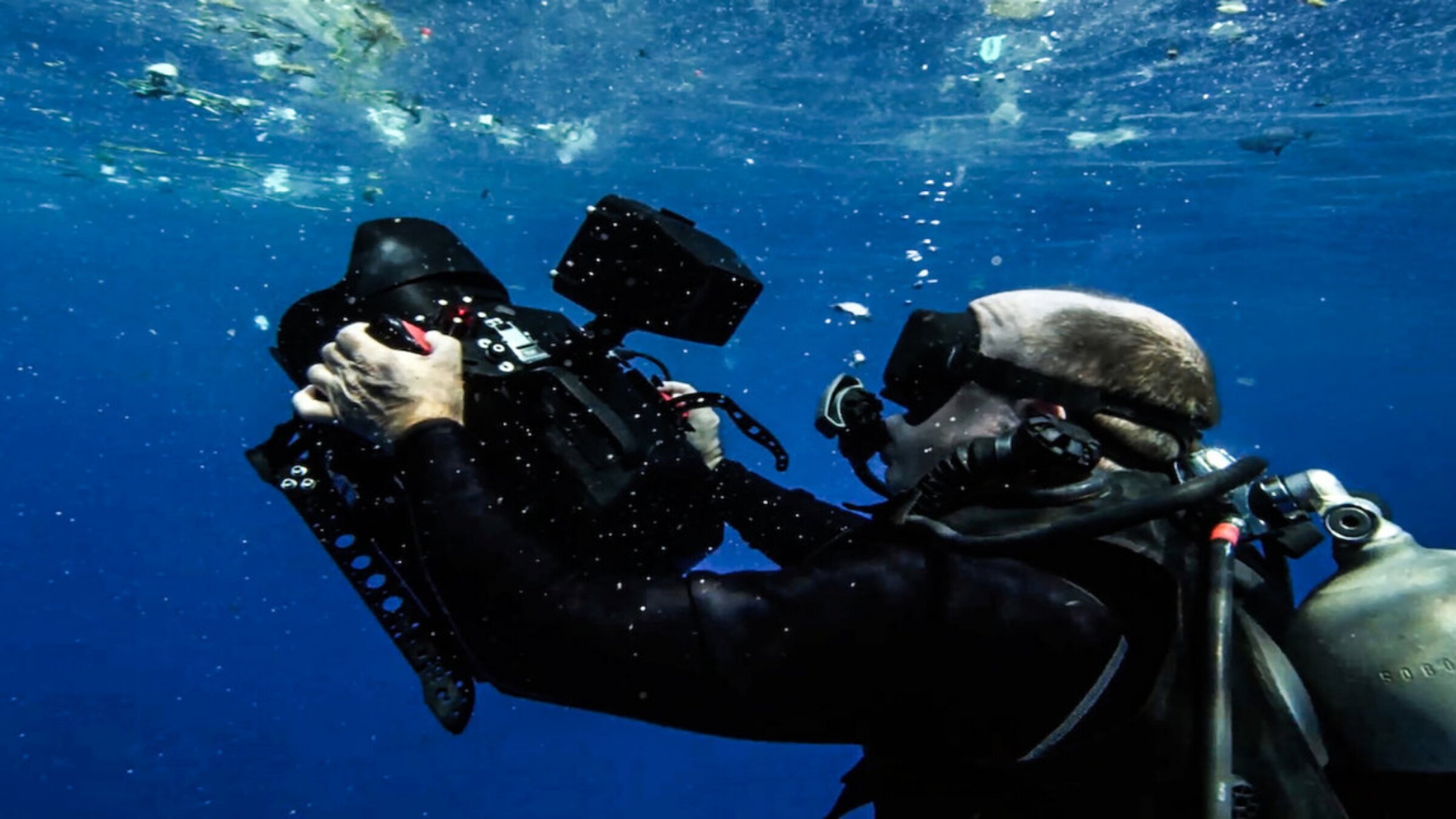 We all know that our planet is going through some drastic changes that need to be acted upon now. But do we understand the reasons behind these issues? The science behind them? The humanitarian implications of them? Well, we should. This compilation of must-watch environmental documentaries and films can help break down the issues for you:

“Everyone, everywhere, was sold a dishonest marketing concept: that we could use plastic, throw it away and it would be gone forever,” Leeson, the director of the Netflix documentary, said in an interview. In reality, however, those plastic items we throw away are still around and doing a lot of damage.

The documentary focuses on the depth of our growing ocean plastics problem. They breakdown the impact of these plastics on marine life – the plastics are stored in the animals’ tissues and those toxins are eventually consumed by humans, potentially leading to cancer and other health problems. This movie helps us understand the impact of our actions and that’s why it’s the first must-watch environmental documentary we recommend

2. An Inconvenient Sequel: Truth to Power

An Inconvenient Truth was a defining moment in the journey of climate change awareness. Among its long list of credentials, the documentary won academy awards. The visuals helped emphasize the ground reality of climate change to their audience. Since its release in 2006, a sequel has also followed. In An Inconvenient Sequel, vice president Al Gore addresses the problem and its solutions – they delve into political implications, our global economy, and discoveries like clean energy.

This documentary follows the life of a young girl named Yi-Jie, her job in a recycling facility and her dream of attending school. It’s a peek into the lives of people who handle our waste through our lens of consumption and culture. A must-watch for people looking to understand the on-ground reality of our plastic world.

This short film takes an interesting approach to our environmental solutions. It counters the idea that lifestyle changes like shorter showers and energy-efficient bulbs can help mitigate climate change. Instead, it suggests that what the planet really needs is a larger systematic shift brought about by changes in economic policy.

This documentary dives into the water bottle industry’s specific impact on climate change, pollution, health, and our dependence on oil. It features activists, environmentalists, community leaders voicing their grave concern for the dent that the industry will leave on our planet.

In our ongoing conversations about climate change, the great pacific garbage has been made a focus. As the issue continues to grow, this film documents the impact of it and the consequences we have faced as a result of it. It explains this with reference to our consumption patterns. Sun, the director, explains that by the year 2050, the amount of plastic in the world will quadruple. If we all cut down on our consumption, though, perhaps we can make a difference in that number.

Every day we learn about new issues that further drive our concern for the future of this planet. With the rate at which these issues are coming at us, simply standing by is no longer an option. We need to act on climate change before it hits us in full swing and these must-watch documentaries might just push us to take action today. rePurpose Global is working on these environmental concerns – we want to be able to promise our future generations a safe, plastic-free future.

You can help keep the planet safe for the marine animals who are endangered by the plastic we use. For about the price of a coffee a month, eliminate as much plastic waste as you use and go Plastic Neutral with us today.