Southeast Asian Nations have been importing the Global North’s plastic waste since decades. But, now they’re beginning to fight back. 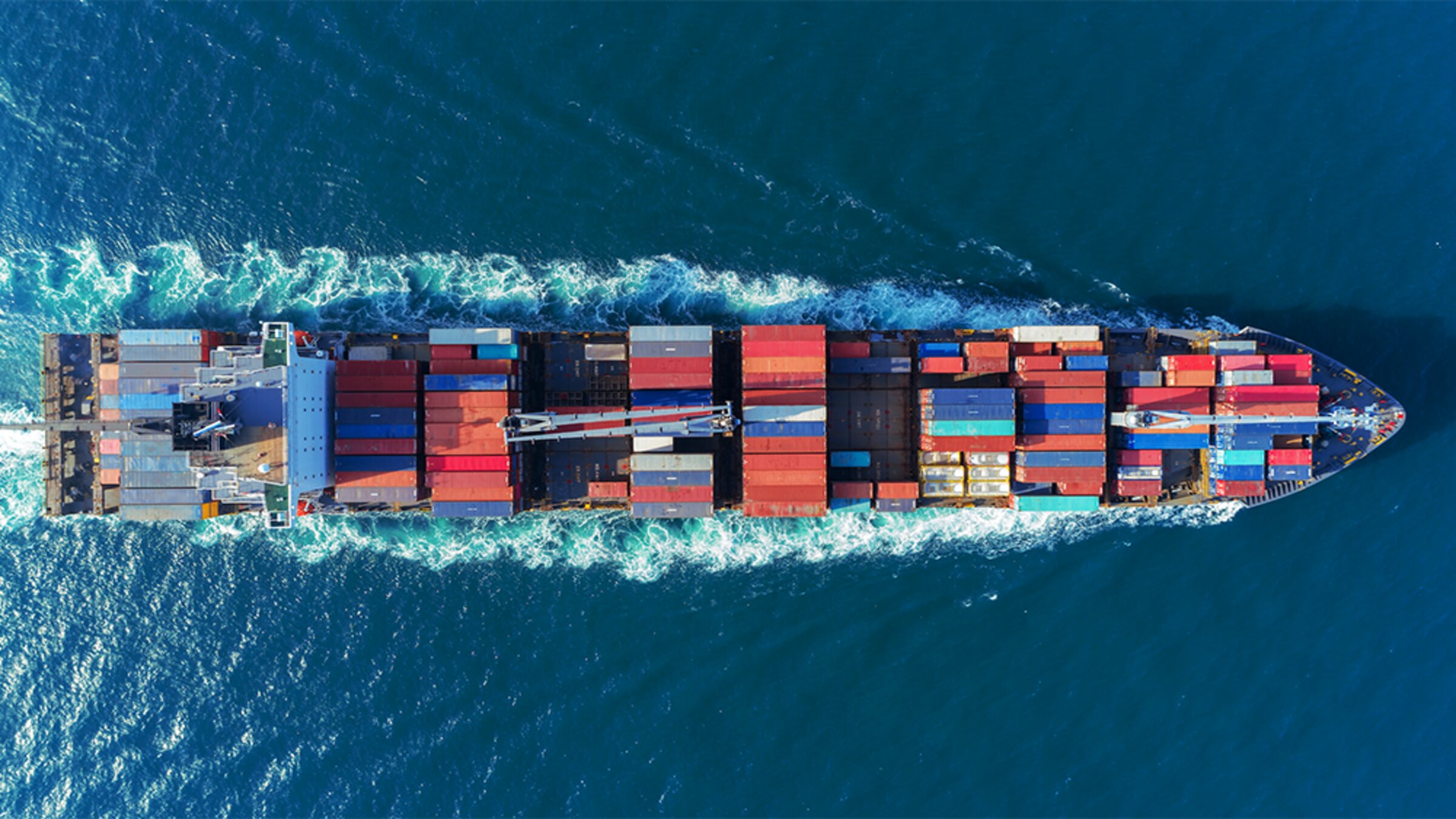 Over the past few years, our global waste systems have changed like never before. China’s import ban on scrap plastics shook the global economy for plastic waste, and exporting countries were confronted with redirecting their waste streams. Unfortunately, Southeast Asian Nations have been bearing this burden, but now they are beginning to fight back.

The outcry from Southeast Asian Nations

As waste disposal becomes increasingly globalized, so too does the conflict that arises from it. While the geopolitics of waste involve many developed and developing nations, Canada and the Philippines have recently emerged in conflict. Recently, the Philippines lashed back against Canada after years of receiving unregulated waste from the North American country.

The shipments began arriving in 2013 from a private company, supposedly containing recyclable plastic scrap. Philippine officials ordered the Canadian company, Chronic Inc., to take back the shipments of trash, but the waste remained – with 26 of the 103 containers dumped in a local landfill. In total, hundreds of tons of Canadian trash were deposited in the Southeast Asian country.

For years, Philippine officials urged Canada to recover the trash. When Canada failed to do so, Philippine activists declared that Canada acted in violation of the Basel Convention, which seeks “to protect smaller developing countries from becoming dumping grounds for unwanted toxic waste from rich countries” in its newest amendments. Environmental groups in the Philippines are calling on the country to ratify these amendments.

In a recent news conference, Philippine President Rodrigo Duterte put his foot down on behalf of the company. “We will declare war against them,” he said.
This month, Duterte recalled the Philippine ambassador to Canada after they failed to take back the waste even after the international conflict grew public. The Canadian government responded by assuring the public they were working on the issue and has redesigned laws to hold corporations accountable.

Still, the Philippine-Canada conflict is but one of many examples in a global pattern of exporting waste to countries that lack the financial or legal might to hold countries in the Global North accountable.

“Once one country regulates plastic waste imports, it floods into the next un-regulated destination,” Kate Lin, a senior campaigner with Greenpeace East Asia, said in a statement about the Philippine-Canada conflict. “When that country regulates, the exports move to the next one. It’s a predatory system, but it’s also increasingly inefficient. Each new iteration shows more and more plastic going off-grid – where we can’t see what’s done with it – and that’s unacceptable.”

After China’s scrap import policies disrupted the flow of more than 7 million tons of plastic scraps per year, Malaysia became the number one location for plastic scraps. But most of the waste is contaminated or unrecyclable. Just this May, Yeo Bee Yin, Malaysia’s Minister of the Environment, announced they would send back all non-recyclable plastic scrap to developed countries.

Policy changes such as these can often have an unfettered domino effect. As one country regulates against plastic waste imports, waste is simply diverted to another country – as it goes on, it lands in increasingly vulnerable countries. The good news is, the international community is catching on and drawing attention to the harmful effects shouldered by the Southeast Asian nations that receive the world’s waste.

A Call for International Progress on Plastic Exporting

GAIA, Global Alliance for Incinerator Alternatives, recently released a report chronicling the struggles of countries receiving the largest volumes of scrap exports. They reported staggering effects: contaminated water supplies, crop death, respiratory illness from exposure to burning plastic, and a rise in organized crime around areas most exposed to the flood of imports. And waste workers are disproportionately subjected to these pollution and health effects.

The report predicts that plastics manufacturing will still increase by 40% over the next decade, so the global community must seek solutions quickly. GAIA’s report called on the UN to address plastic pollution in international agreements and advised countries to execute import bans. They also called on the private sector to redesign single-use plastics and invest in domestic recycling technology.

In 2017, the D.C.-based Ocean Conservancy found that “Indonesia, China, the Philippines, Thailand, and Vietnam dump more plastic into the oceans than the rest of the world combined.” In addition, eight of the ten world’s most polluting rivers are in Asia.

But these harrowing statistics are misleading. Though plastic may enter the environment from these places, it originates in large part from the developed countries of the world. Often, the Southeast Asian countries that receive this waste are so inundated that it can overflow dumps and landfills, contributing to the pollution in these countries.

In order to construct international agreements that successfully tackle our growing mounds of plastic waste, we must acknowledge their origins. The burden of this waste cannot be placed on the nations that receive it, but rather the developed countries that export it.

You can empower and support countries in the Global South in their efforts to recycle plastics by going Plastic Neutral with us today. Small steps enable big changes, take yours today.