Effect Of Microplastics on Human Health

With the impact of plastic pollution becoming clearer by the day, it is important to understand what microplastics are and the effect of microplastics on human health. 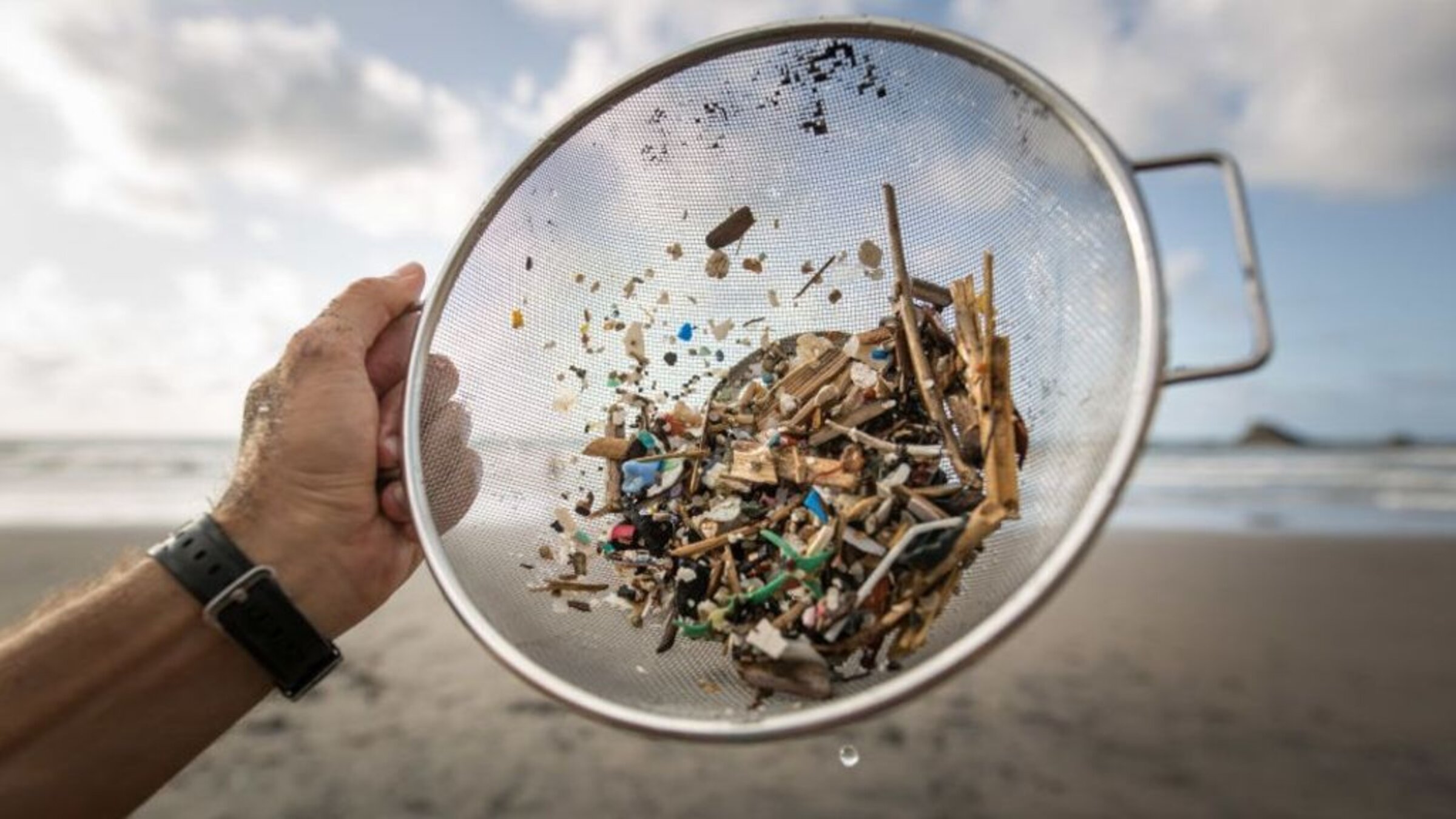 We are beginning to see the impact of plastic pollution on the environment. We have all seen that image of a sea turtle with a plastic straw in its nose or that photo of a bird who has over 30 pieces of plastic in its gut. From decreasingly smaller plastic pieces being found, what is the effect of microplastics on human health? How are the microplastics in the oceans making their way into our bodies? We need a microscope and a catheter to find out.

Plastics do not decompose, rather they go through a process called photodegradation where sunlight breaks up plastic into smaller pieces while releasing different chemicals into the environment. These pieces become microplastics, which is any plastic smaller than 5 mm, and are barely visible to the human eye.

Microplastics are finding their way everywhere around the world from the streets of Chicago to the most remote mountain range of the Himalayas. They are even finding their way into our food. Scientists have found microplastics in 114 aquatic species, and more than half of those end up on our dinner plates. Even if you don’t eat fish, you can still get plastic in your body. The effect of these microplastics is widespread and dangerous.

Bottled and tap water alike has microplastics. The World Health Organization found that among the most popular bottled water brands, 90% contained pieces of plastic. In tap water tested across the world, 80% of samples contained microplastics with the USA ranking the highest followed by Lebanon and India.

These plastics can enter bodies through the foods we eat and the water we drink; it’s also found in table salt. In fact, a new study estimates that the average adult consumes approximately 2,000 microplastics per year through salt.

So what does this mean for human health?

Plastics contain compounds like dioxins, phthalates, benzene, formaldehyde, and phenols such as BPA, which are all chemically derived in laboratories. These different compounds are used to make plastics more flexible while increasing durability. Many plastics also contain other additives such as artificial pigments, ultraviolet stabilizers, water repellents, and flame retardants. These compounds are linked to serious health issues such as endocrine disruption, weight gain, insulin resistance, decreased reproductive health, and cancer. Ingesting a credit card’s worth of plastic a week shows us that the effect of microplastics can be both long-lasting and severe.

These chemicals can leach from our plastic water bottles, forks, and knives to enter our bodies. In fact, according to the US Center for Disease Control and Prevention, BPA, which is considered an endocrine disruptor, was found in 93% of all urine samples collected from U.S. citizens above the age of six.

There is still much to be understood regarding the effect of microplastics on human health. This article only highlights the effect of microplastics and plastics post-production, but the extraction, manufacturing, and processing of plastics also have serious impacts on human health. Scientists and citizens alike are beginning to realize the major implications that plastic can have not only on the environment and wildlife but also on us.

So what can we do? There is still a lot that we have to learn about the long and short term effects of microplastics on digestive, neurological, and reproductive health. But as scientists begin to formulate studies, we as consumers can begin to make an impact.

As individuals, it is so important to not only to reuse and recycle our plastics but to reduce them in the first place. Swapping out disposables for reusables is a great first step. Check out our other blogs for zero waste tips and tricks. And if you are still unable to completely reduce your plastic footprint, let rePurpose Global offset the rest by using the plastic footprint calculator.

Start taking care of your plastic waste and go Plastic Neutral with us today. Do your part in helping keep the oceans safe by acting on your plastic footprint for about the price of a coffee a month!